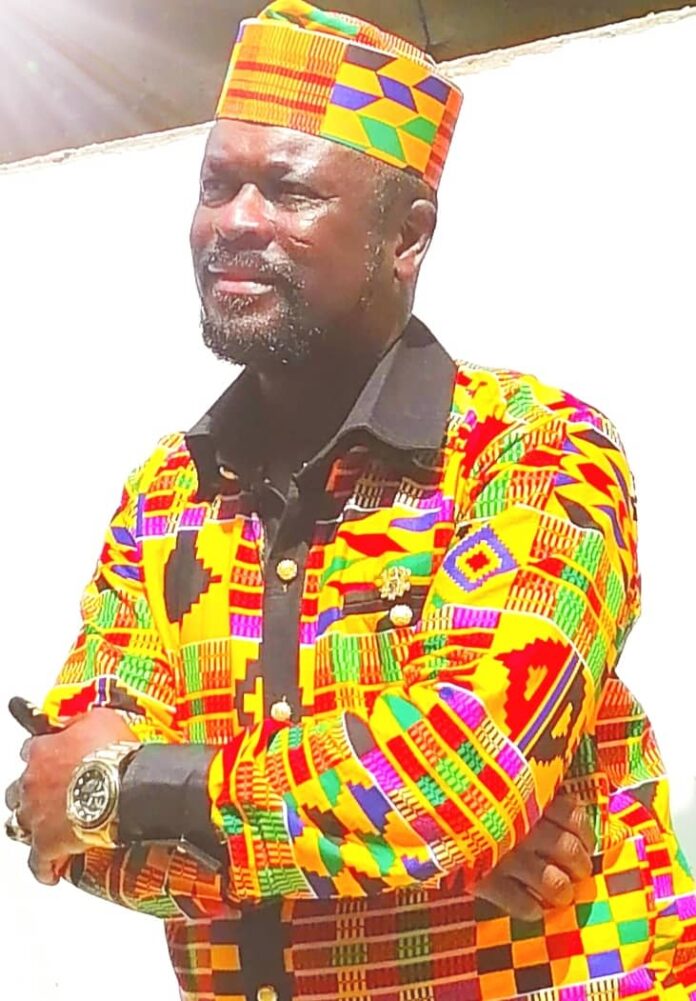 Most NPP kingmakers always think about the flagbearership of the party rather than wining and maintaining the Presidency for long, hence the infighting about who becomes the next flagbearer.

We must rather unite and plan for Victory. It is very clear to all faithfuls and true members of the party that, NPP’s victory in 2024 depends on a union between Bawumia/Alan or Alan/Bawumia.

If not, agenda “NPP 2024 Crossover Victory” will experience Deja Vu just like events in “2008”. NPP 2024 victory depends on Bawumia/Alan or Alan /Bawumia and if we don’t succeed we will blame both of them. Let’s not fight ourselves into opposition as we did in 2008, Instead, fight to retain power.

Your preferred candidate for the flagbearership will listen attentively to demands if you the supporters unite for; ” Npp 2024 Crossover Victory”.

Believe you me on this! Without unity, there’s disunity and Npp disunity in the past precisely referring to 2008 introduced us to: ” Dumsor, IMF, and Nkonfem”. Kindly let’s stay united. The bickerings are unnecessary, to say the least!

ALSO READ  GIFEC gets new CEO Prince Sefah
AMA GHANA is not responsible for the reportage or opinions of contributors published on the website.