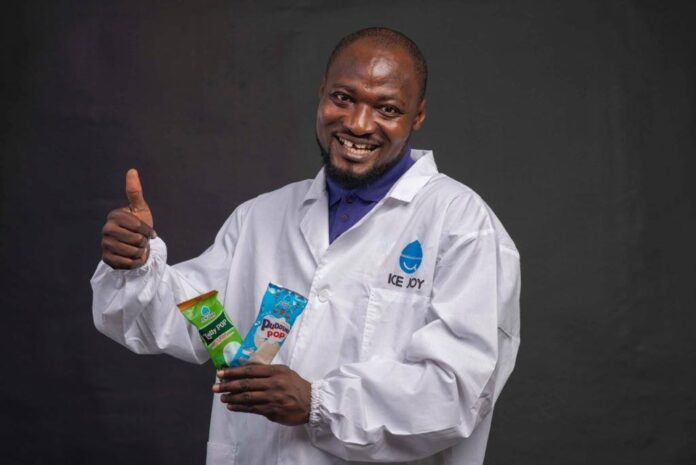 A circuit court at Ofaakor in the Central Region has directed police prosecutors to send comic actor, Benson Nana Yaw Oduro Boateng, popularly known as Funny Face to a Psychiatric Hospital for evaluation.

The Court, presided over by Justice Ebenezer Osei Darko directed that Funny Face be placed in the psychiatric facility for a period of two weeks.

It is unclear what would have necessitated the directive by the court, but BestNewsGH.com sources indicate it has to do with a recent altercation between the suspect and the police in the Kasoa area.

Funny Face, following the altercation has been at the forefront of a constant campaign against the police amid name calling and invectives.

He has in the last few days through his social media platforms called out the police, lampooning them for manhandling him.

This website will bring readers more on this developing story.

ALSO READ  Ghana @65: Provide text books, teaching and learning resources for schools---GNAT urges Gov't
AMA GHANA is not responsible for the reportage or opinions of contributors published on the website.