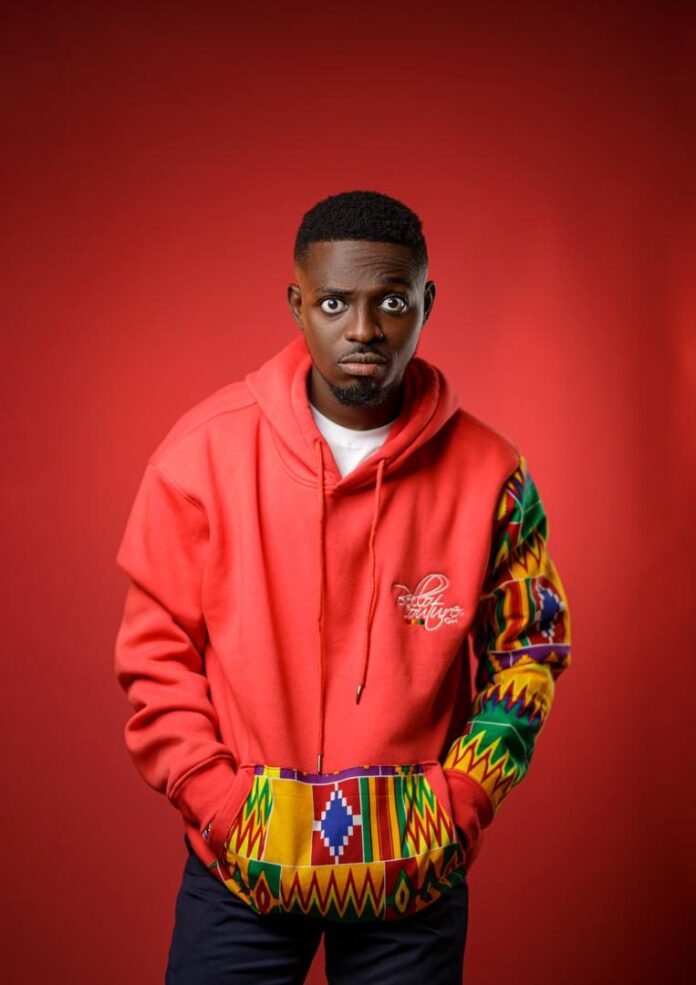 Comedian Waris is overwhelmingly funny! In fact, this dude is a decorated professional ‘FOOL.’

Comedian Waris has proven once again to be the best African comedian ever with the release of his latest Valentine’s Day skit.

In this episode, Comedian Waris turned into an unlucky Valentine’s Day cheat with another man’s wife as the husband catches him red-handed.

Do sit back and enjoy this fun-packed comedy skit like never before.

Comedian Waris was born in Kumasi; his father is Umaru Ibrahim. He had his primary education at Kingsway School and went on to Odorgonno Senior High School. His tertiary education was at Top Media School where he graduated in 2014.

Waris worked as an attache at both Top FM and Rainbow Radio as a sound engineer in 2014 later moved to Channel 5 TV in the same 2014.

In 2015 he worked at ecstasy entertainment as a stand-up comedian and personal assistant to award-winning comedian DKB.

He established the Waris Foundation, which occasionally donates to people leaving on the streets in Ghana.

ALSO READ  Girls In ICT initiative gets 10Million cedi boost from MTN
AMA GHANA is not responsible for the reportage or opinions of contributors published on the website.