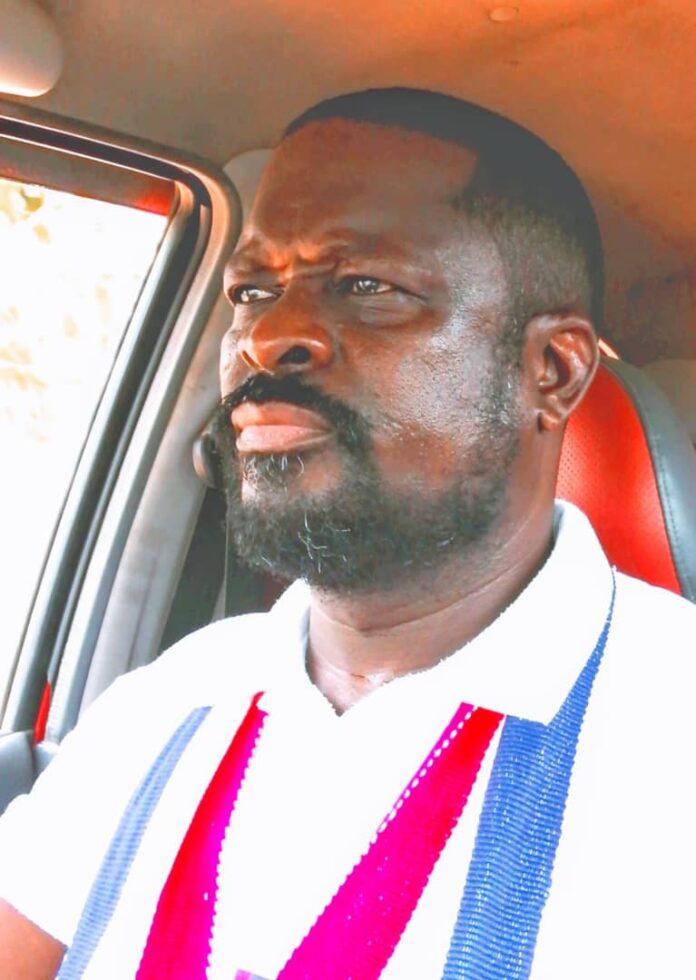 President of the United States of America Joe Biden has unapologetically stated that all countries which enjoy social benefits or financial aid from America, should pass or accept the LGBT law.

And this is totally unacceptably disrespectful for Joe Biden to impose Homosexuality on Ghanaians and for that matter other sovereign states.

This has never been our culture nor religious beliefs that, men and women are allowed to marry same sex which, has never been acceptable and was officially made “illegal in the Gold Coast since 1860s”.

Nonetheless, it is unacceptable and repugnant because even God himself will not impose Homosexuality on humanity because Genesis 1:28 states explicitly that:

“God blessed them and said to them, “Be fruitful and increase in number; fill the earth and subdue it”.

Mr, Biden if your religion which is Christianity has accepted Homosexuality, our culture and morals can’t accept it and even our Ancestral spirits and African religion will also never ever accept. In fact, this is an abomination to say the least.

Mr, Biden, unlike your predecessor and with your Irish background, I think you’re very reasonable so please answer my questions so that, I will also accept your authoritarian Homosexuality law that you’re trying to impose on us especially Africa.

1). How do you expect we the Ghanaian Heterosexuals to feel, when we make Babies with our wives but when our children grow they are influenced and used for sexual pleasure of Homosexuals?

2). Now, why can’t Homosexuals make their own Babies With their same sex partners for their community use?

3). Mr. Biden, When your ancestors came to Africa, It was our culture as Africans for men to marry many women as long as one could take good care of them but they came and stopped us and even made it a criminal offence hence, If I marry two women today, it’s a crime, so how then can you force Ghanaian men to marry each other, and women the same and yet, such heinous act is not a criminal offence, why?

4). Tell me, how did you and your generation manage to convince Africans that polygamy is evil but homosexuality is a human right?

5). Why can’t you tell the Ghanaian Homosexual community that, “if Ghanaians won’t accept you, come to America” and then bring a ship?

6). What has changed in the Bible that has caused you to go against the core principles of a Book you’ve claimed to be “The holy word of God” and in fact the foundation of your nation USA?

7). Clearly, It is your intention to reprimand Ghanaians if we don’t accept the Homosexuality law but my question is ” Are we the ones disobeying the word of God (Bible) or you?.

I think its about time you tell Africans the exact purpose for which the Bible is in Africa? Because Eventually, you and your cohorts will force us to marry Animals so help me God.

My name is David Kankam Boadu.