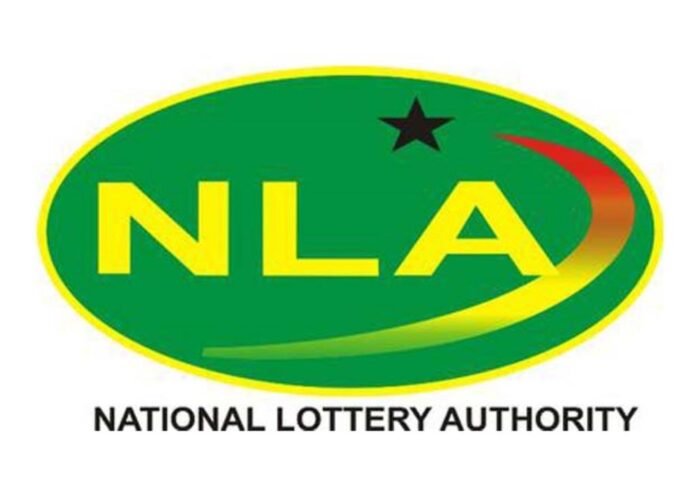 The National Lottery Authority (NLA) in collaboration with the National Communications Authority (NCA) has successfully shut down the illegal short code *896# operated by Alpha Lotto Limited.

Alpha Lotto Limited was duly licensed by NLA under Act 844 to operate lotto via Point of Sale Terminals regulated by Act 722.

However, Alpha Lotto Limited started operating in breach of the Terms and Conditions of the License issued by NLA to the Company.

There are different classes of Licenses that are issued by NLA.

We have companies which have been Licensed by NLA to operate lotto via USSD (ShortCode) and Web.

Lotto Marketing Companies and Private Lotto Operators including Alpha Lotto Limited were Licensed by NLA to operate lotto via Point of Sale Terminals.

All Companies licensed by NLA have NO RIGHT to operate new games and conduct independent lotto Draws without a Draw Committee fully constituted by NLA in accordance with the laws.

The National Lottery Authority(NLA) is cautioning the Private Lotto Operators and their Agents to operate within the Terms and Conditions of their respective licenses.

ALSO READ  NPP at 29: Don't obliterate the legacy of Aliu Mahama—Group to party