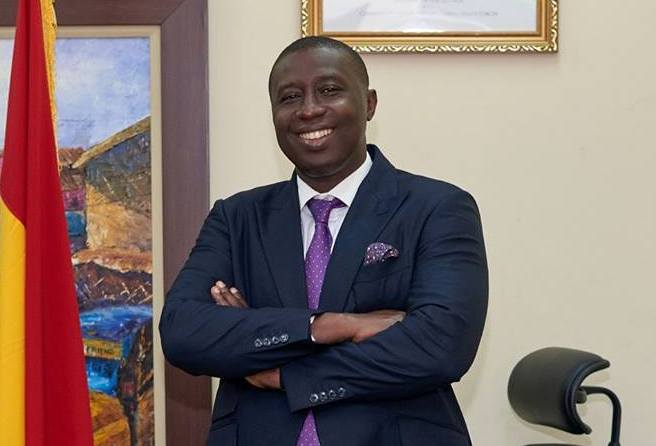 Ghana ought to, as a matter of importance and urgency, take steps to resolve challenges with the export of goods into Benin.

This admonition is coming from the NPP Member of Parliament for Okaikwei Central, Patrick Yaw Boamah.

“I am urging the Ministry of Trade and policymakers and implementers to ensure that whatever it takes for them to have negotiations with colleagues or trade partners in Benin has to be done immediately to protect Ghanaian jobs and safeguard Ghanaian industries,” he said.

According to him, due to the decision of that country to withdraw from the ECOWAS Trade Liberalisation Scheme, some companies such as interplast are facing difficulties in the export of goods.

Speaking to Citi News, Patrick Boamah called for a quick resolution to the issue before it affects more companies in Ghana.

“A few of us got letters from companies that export their products to Benin under the ECOWAS trade liberalisation scheme and their challenge was that Benin for the past six months has stopped implementing the scheme, and it’s affecting their exports to the Benin market which is a very big market for them. It is making them less competitive because their customers, have sort to look elsewhere for the products, which is affecting them locally.”

He further stated that the withdrawal of Benin from the ECOWAS Trade Liberalisation Scheme is affecting a lot of jobs in the country.

“It has implications on jobs in Ghana and that is why I am very concerned because job losses should not be entertained anywhere. As a Member of Parliament, I am sure some of my constituents do work in mass industries like Interplast and others,” he added.