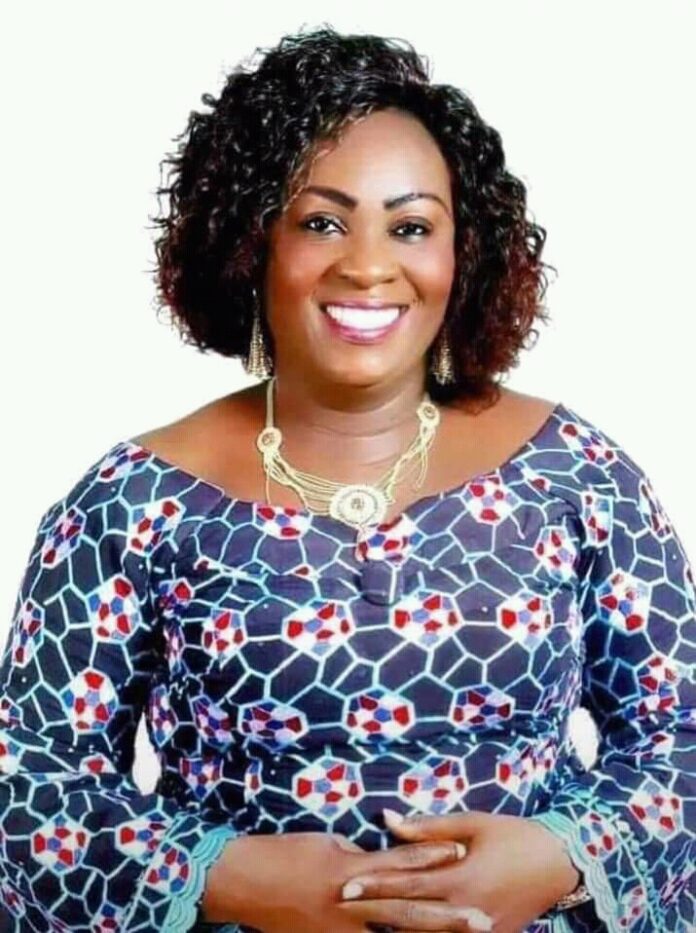 The provenance of the first man to pilot an airplane stems from a town called Dayton, Ohoi where two brothers (Wilber and Orville Wright) who had no advanced degree or even a college education certificate made an immortalised history. Their success was far from meet.

On the other side of the coin had an ambitious man (Samuel Pierpont Langley) who was armed with every ingredient for succes together with ample resources comparatively to the Wright brothers. His success was guaranteed.

But on December 17, 1903, a small group witnessed a man take flight for the first time in history. And that was the Wright brothers.

How did the Wright brothers succeed where a better-educated, better-funded, and better-equiped team could not? Success starts within the individuals conscience and conviction not his/her external characteristics.

To corroborate the above with the current overtly witnessed situation of the Hon. Minster Designate for Fisheries and Aquaculture Development , Mrs. Hawa Koomson, it affords me a plainly logic as, “it takes something more than what others think to succeed”.

The lingo now is a minister who can’t bloviate fluently in the Queens Language. It can’t be denied that English is a requirement given the role in question but it should be well establish that it is also not a sure prerequisite.

To make a stance that she, Hon. Hawa Koomson is incapable for the position based on his English proficiency is purely unsubstantiated. As far as success is concern, language on any day cannot be a barrier.

Let’s stop the trivial deeds which tends to tinge the capabilities and ambitions of others. We should rather find meaning and reasoning in that deficiency to keep us riveted and in waiting to hear the story that, they have achieved their goal.

I’m of the firm believe that the Hon. Minster Designate for Fisheries and Aquaculture Development will surely succeed when everything is said and done.
My opinion is to give no offense!