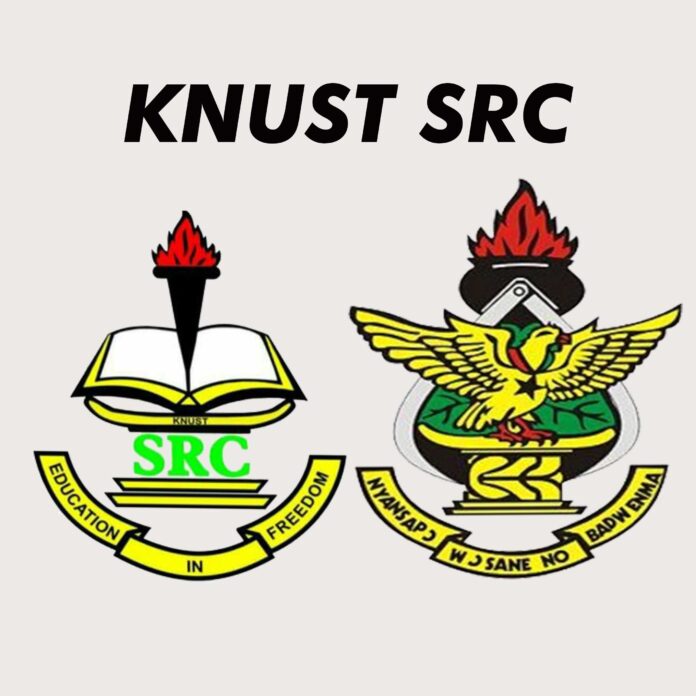 “The committee will be tasked with drawing up a blueprint and structure for the celebration of the anniversary of the SRC,” this was contained in a statement signed by the KNUST SRC president.

The committee is made up of representatives from the Executive Council, Parliament, NUGS, and Judicial Committee.

The KNUST SRC General Secretary, Stephanie O. Prempeh has been appointed as secretary of the committee.

About the KNUST SRC

The KNUST Student Representative Council colloquially known as “KNUST SRC” is the legitimate representative student government of the Kwame Nkrumah University of Science and Technology, Kumasi. The council was established in 1957. The Council is responsible for the administration of student services, campus-wide events, and student advocacy at KNUST.

There are about 40 students at any giving time serving on the council: a president, vice president, general secretary, financial secretary, women’s commissioner, 2 from each of the six residential halls, and other appointees. Students from the six colleges and foreigners also have a representative on the council.

The SRC also collaborates with the local chapter of the Graduate Students Association of Ghana (GRASAG) and the National Union of Ghana Students (NUGS).