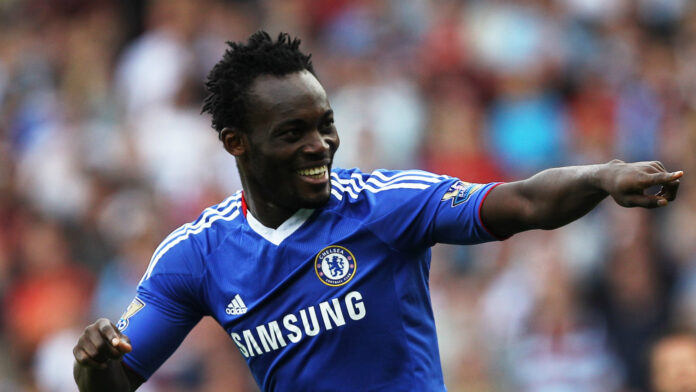 Essien in a social media post assured the group of his support and urged to continue fighting for their rights.

“We see you, we hear you, we support you. Our LGBTIA community in Ghana,” a post on the Black Stars legend reads.

The post was however deleted after it attracted backlash from some Ghanaians on the platform.

LGBTQ+ continues for be a raging topic on Ghanaian media platforms despite the President, Nana Addo Dankwa Akufo-Addo being emphatic on his position that under no circumstance will same-sex relationship be legalized in the country.

The President who had come under pressure from religious institutions said that homosexuality will not be legalized under his watch.

“It will not be under the presidency of Nana Addo Dankwa Akufo-Addo that same sex marriage will be legalized in Ghana, it will never happen in my time as president,” he stressed.

ALSO READ  Mobile Money Operators threaten massive demonstration to resist E-LEVY
AMA GHANA is not responsible for the reportage or opinions of contributors published on the website.