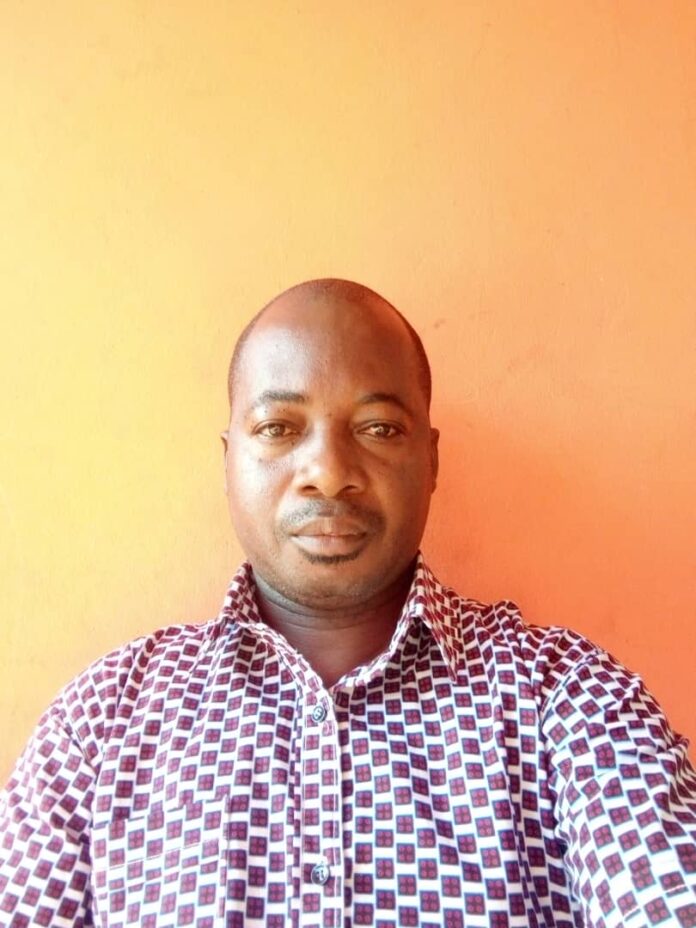 A member of the opposition National Democratic Congress Michael Semabia has called on Ghana’s parliament to enact laws against homosexuality.

His particular interest was the sharp division of the current parliament of Ghana which he believed could strongly enhance the formulation of the law.

He said this is the time for the Minority in parliament to affirm the NDC’s strong stand against homosexuality.

Speaking to Modern Ghana Online, Mr. Semabia called on the NDC caucus in parliament to ‘push for a stricter punishment and enforcement which Ghanaians so desire’.

“We all know the NPP has always lacked the political will to openly fight gayism except to use it for political mischief, so why won’t our Minority MPs push for a more direct and straightforward punishment against the evil act’.

According to Mr. Semabia, Ghanaians are searching for bold leadership on the LGBTQ+ ‘nonsense’ and it behooves the Minority caucus to provide same.

He said a good fight for stricter punitive laws against the act by the Minority will inure to the benefit of the NDC party since Ghanaians will love them more for boldly standing against the act which the entire nation abhors.

When asked whether the president’s recent statement that homosexuality would not be legalized in his time was not enough for him, the NDC member said Nana Addo has just strengthened his ‘it is bound to happen comment’.

“The man went to tell the whole world that legalizing homosexuality is bound to happen in Ghana someday, then now comes to tell us it will not be during his time, and people are clapping for him, I am sad for Ghana”. He noted.

He explained that what the president said only means he still believes legalizing homosexuality is bound to happen but it will not be in his time, adding quickly that ‘but that is not what Ghanaians want, we don’t want it to be legalized here at all’.

Many Ghanaians have called for a law that criminalizes homosexuality but the Legislature has not shown enough zeal towards that.

Even though all religions in the West African country are strongly against the penetration of the ‘evil act’ in their society, some youth have sadly been lured into it.

Mr. Semabia re-echoing the fears of several Ghanaians noted that ‘we fear for our children and grandchildren; that these people will someday deceive or lure them or even force them into their devilish acts’.

“We have 75% of the delegates in our pocket”—Asiedu Nketia’s aide brags.