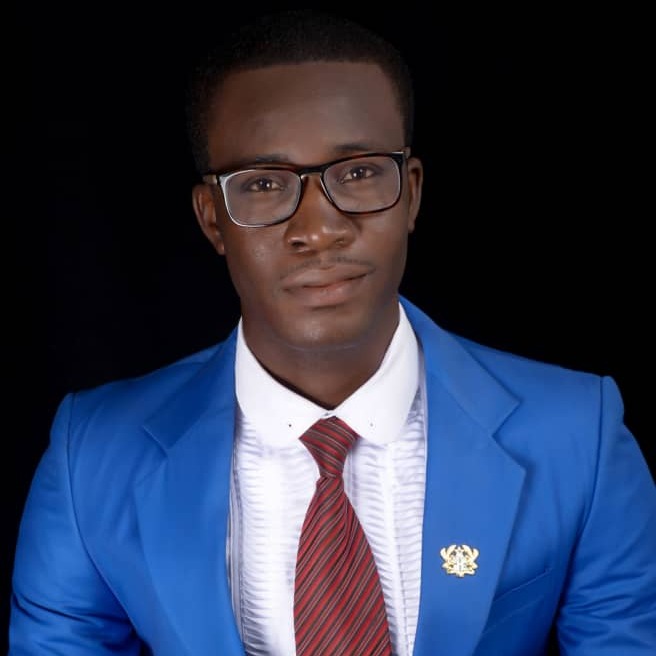 A final year law student at Wisconsin International University College has been announced as the President of Ghana Union of Law Students (GULS) for the 2020/2021 academic year.

As the GULS President at this critical time, Oscar Jonas Tei-Mensah will steer the affairs of the Union alongside other national executives selected from five other tertiary schools.

The announcement was made by the GULS seven-member Interim Management Committee appointed to oversee the functioning of the Union during the school closures announced last year by President Nana Addo Dankwa Akufo-Addo which affected the election of national executives.

The Ghana Union of Law Students is the mother body of all law students both in and outside the country.

The Union undertakes a string of activities, including seminars and other programmes, to address the concerns and professional development of its members.

As the founding President of Ghana Union of Law Students, Mr Tei-Mensah is expected to lay the necessary foundation to improve the competitiveness and responsiveness of the Union both in and outside Ghana.

ALSO READ  GRiDCO under fire; Blames power outages on a fault
AMA GHANA is not responsible for the reportage or opinions of contributors published on the website.