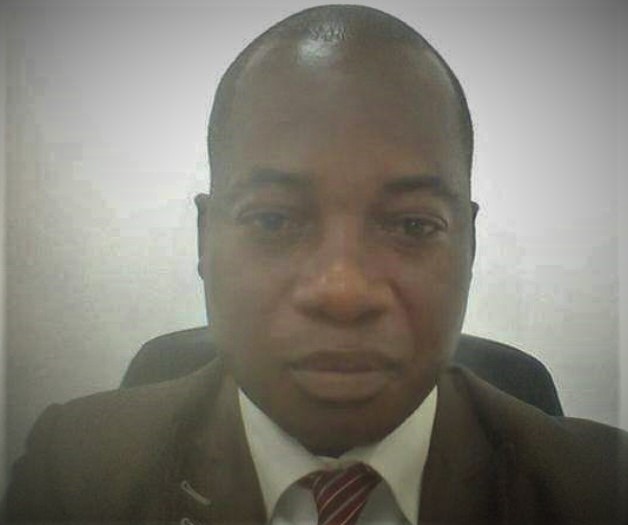 A member of the National Democratic Congress says Ghana’s Vice President HE Dr. Mahamudu Bawumia’s ‘lazy approach’ in running the country’s economy has finally been exposed.

Mr. Michael Semabia says the plethora of taxes heaped on Ghanaian citizens in a time when many of them have lost their jobs, businesses are collapsing due to lack of money in the system, and people struggling to get their daily bread is a clear indication of what the NPP and Dr. Bawumia once hypocritically described as ‘lazy man’s approach to development.

Sharing his view on the 2021 budget, the Paris Graduate School of Management Master of Business Administration (MBA) holder asked the NPP to show the factories they established in their first term for which they claimed to be shifting from taxation to production.

“These people said in the 2017 budget that they are shifting Ghana’s economy from taxation to production if indeed they did, why can’t those factories and things they produced sustain the economy today but have to go back to heaping so much tax on the people”. Mr. Semabia asked passionately.

Mr. Semabia noted that the taxes introduced by the NPP government shows their insensitivity to the plights of Ghanaians.

The government, according to him has borrowed more than necessary and the monies were not used to facilitate revenue-generating projects.

That has put the government in this difficult financial situation, he stressed, proffering that the best solution is not increasing Tax but ‘thinking outside the Box economic and financial re-engineering of current revenue streams.

Mr. Semabia lamented that the worst form of wickedness being perpetrated on Ghanaians is the way Government is taxing already existing taxes.

“Even the current VAT computation is Tax on Tax which is a direct increment to Vat. Why should a levy for Getfund and NHIL be added to cost of goods and services before computing VAT?

…If they think the citizenry will not see it, then it’s shameful ‘cos we have seen it, you don’t tax your people to kill them like what this government is doing”. He noted passionately.

He advised the government to focus the budget to the completion of all capital projects that can generate revenue for the state.

In addition to these Mr. Semabia also drew the government’s attention to the huge cost of a double-track educational system saying completing all E block projects could be of great help not only to the government but the nation as a whole.