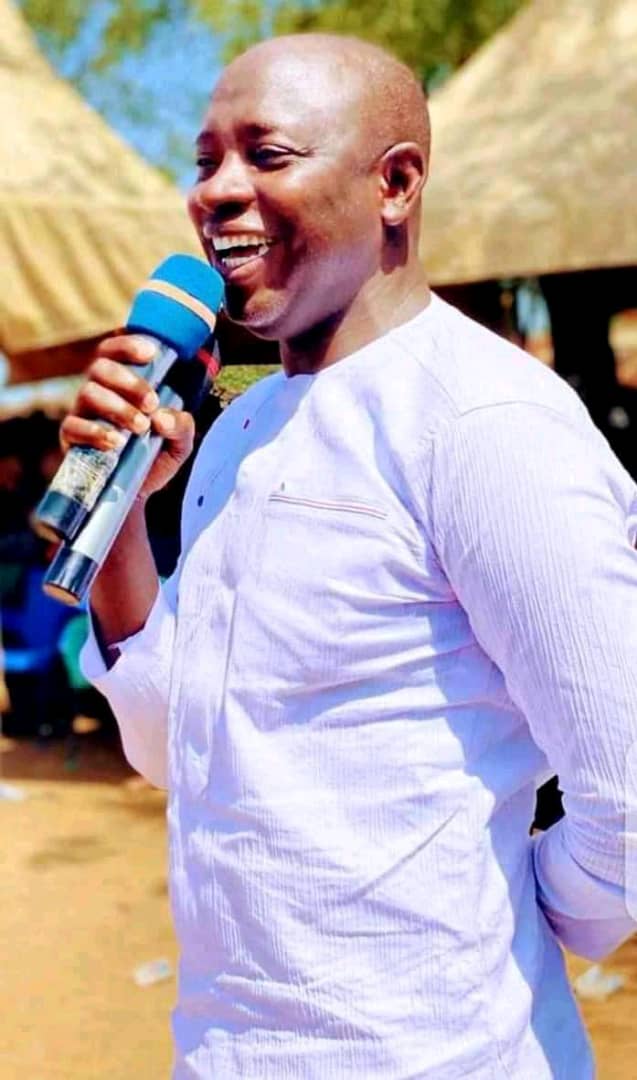 This he pointed out will bring accelerated development to the region and also consolidate the current peace the region was enjoying.

According to Alhaji Sibdow, the new Minister was enthusiastic about doing his best for the region, and having the support of all key stakeholders in the region will be positive for forwarding movement of the area.

Speaking to the media after tours to some key chiefs in the region, Alhaji Sibdow also thanked the chiefs for the reception accorded the team when they visited them in their various places and their good counsel.

Alhaji Shani Shaibu Alhassan was appointed by President Nana Addo as the new Northern Regional Minister. He was vetted, confirmed, and sworn into office to take over from Hon Salifu Saeed and has since resumed work at the Regional Coordinating Council in Tamale.

ALSO READ  Accra Court grants Bulldog 70k bail
AMA GHANA is not responsible for the reportage or opinions of contributors published on the website.