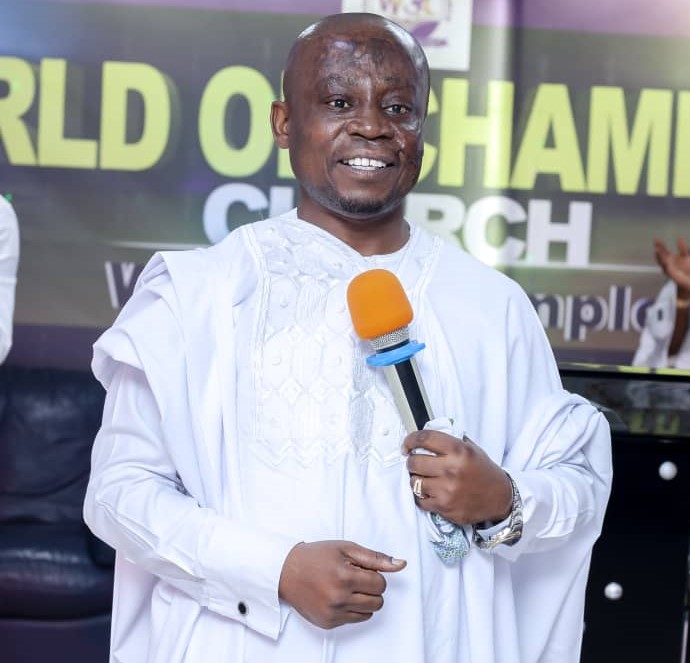 A renowned Economist, Rev. Micah Oppong Ababio has condemned the approach government is using to curb the galamsey menace in the country, saying it will lead to high robbery cases in the country.

According to him, the burning of excavators and Chanfan machines should not be the approach in solving the galamsey fight especially with a country whose per capita income is around 1,700 dollars.

He said even though he supports the decision in fighting galamsey to preserve our forest for the younger posterities, the rippling effect of the insensitive plight of burning people’s excavators is damaging to the security of the country.

President Akufo Addo through the Ministry of Lands and Natural Resources tasked about 200 soldiers to go and halt the activities of galamseyers destroying our forest and water bodies.

The Economist and Reverend Minister in an interview noted that about 60% of our roads have not been constructed and the services of excavators will be needed to fulfill this course.

He suggested that there should be a better way by the government to fight this canker rather than resorting to the burning of excavators and killing souls.

Rev. Micah Oppong Ababio cautioned the government to prevent the possibility of an increase in social vices like armed robbery by creating jobs for the youth.

ALSO READ  Akufo-Addo seeks national consensus on galamsey operations
AMA GHANA is not responsible for the reportage or opinions of contributors published on the website.