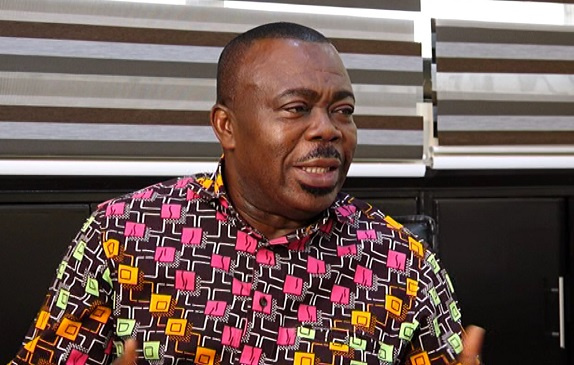 The Executive Director of the State Interest and Governance Authority (SIGA) Stephen Asamoah-Boateng has issued a warning to Chief Executives who failed to submit their Financial Statements to the Ministry of Finance since 2016 to quickly do so else risk being dismissed.

It has emerged that 47 State-Owned Enterprises have since 2016 failed to submit their Financial Statements to the Finance Ministry in contravention of the Public Financial Management Act.

Also, only 14 out of the 129 State-Owned Enterprises responded to the Ministry’s directive to submit their Annual Statement in 2019.

Reacting to this, Mr. Asamoah Boateng explained that non-performing CEOs of SOEs will be punished.

He said: “Some (CEOs) are having difficulties with their financial statements, there are auditors going in but I’ve put pressure on them and I believe that now we have about 86 of them who have submitted it. The remaining 14 percent we are pushing them very hard even before the covid and with social distancing, we asked them to get the auditor general to give them schedules so by the close of this year, they should have submitted them otherwise they will face penalties.

ALSO READ  Africa's COVID-19 cases hit 3 million record high
AMA GHANA is not responsible for the reportage or opinions of contributors published on the website.