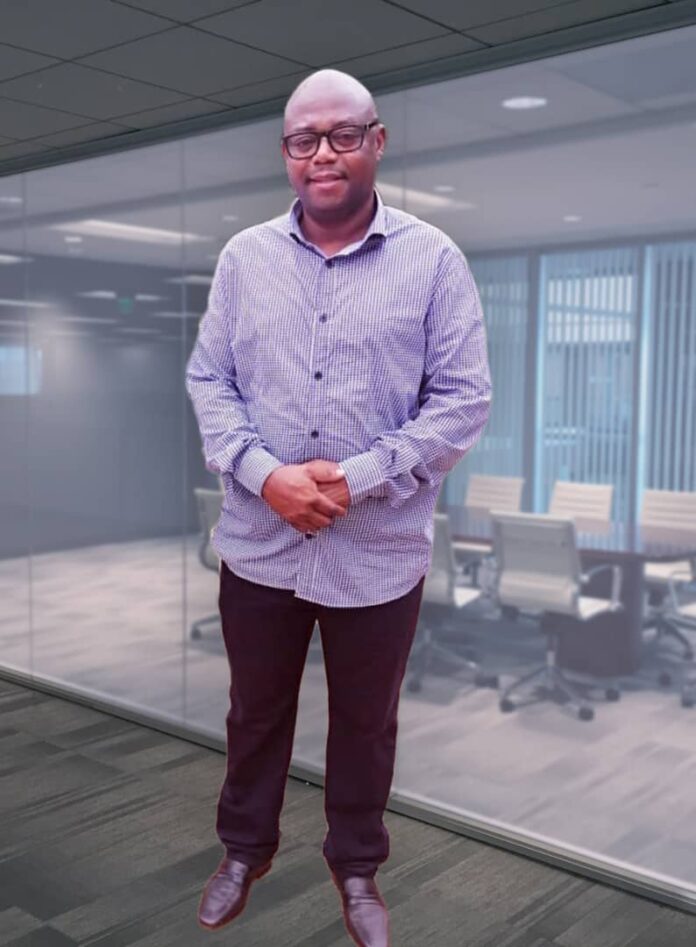 The Mayor of Tamale, Hon. Sule Salifu, has told The Voiceless Media in an interview that it has always been his desire to serve his people; his appointment and confirmation as the Mayor of Tamale, thus presents him a golden opportunity to do that.

Mr. Salifu, who until his appointment was the Northern Regional Director of the Youth Employment Agency, indicated that wider and conclusive consultations are going to be critical in his tenure as the MCE of Tamale.

The new MCE explained that the Local Government Act was very loud on working with relevant stakeholders at the Assembly for the betterment of the community and people, and he was going to do just that.

Hon. Sule Salifu used the occasion to thank all the chiefs of Tamale and the overlord of Dagbon, for their role in his appointment and subsequent confirmation as MCE and revealed he will tap into their rich experiences for the governance of the area.

The new Mayor indicated that he plans to work on decongesting Tamale in a bid to reduce, if not totally eliminate indiscipline on our roads.

Hon. Salifu enjoys a good working relationship with all political parties, and relevant stakeholders in the Metropolis and therefore plans to capitalize on that positively for the benefit of Tamale.

ALSO READ  Tsatsu Tsikata insists EC Boss will mount witness Box
AMA GHANA is not responsible for the reportage or opinions of contributors published on the website.