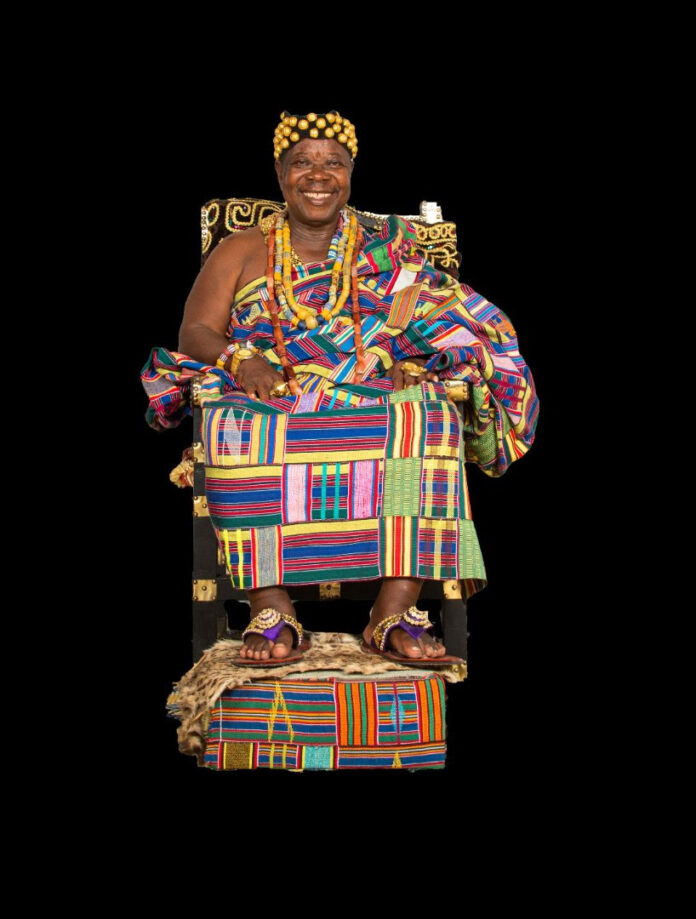 The Coordinator of the Central Funeral Planning Committee for the late Konor of the Agotime Traditional Area, Elvis Ativoe, has appealed to President Nana Addo Dankwa Akufo-Addo to urgently open the country’s Eastern borders so as to allow the indigenes of the area who live in Togo to cross over into Ghana and take part in the final funeral rites of their late Paramount Chief – Nene Nuer Keteku III.

The final funeral rites which commenced on Friday, November 12, 2021 will span 10 days and is expected to be crowned with a burial service on Saturday, November 20, this would be followed by a grand durbar of Chiefs and Queen mothers.

In an interview with journalists in Accra over the weekend, Mr. Ativoe noted that the Agotime Traditional Area straddles between Ghana and Togo and that it is their expectation that chiefs from both countries would actively participate in the funeral.

According to him the continued closure of the borders and the restrictions on movements across the two countries will make it difficult for the chiefs and people from Togo to come safely to Ghana to bid farewell to their late Konor, and this has become a major cause of concern to the whole traditional area, hence the need for this passionate appeal.

“We want to draw the attention of the government to the long-overdue closure of our borders that would allow for the free flow of human traffic between our two countries,” Elvis stated.

He said the people of Agotime Traditional Area live together with their counterparts in Togo as brothers but because of the restrictions the people are unable to co-exist peacefully as in the past, so “we want to appeal to the government to consider opening the borders in the earliest possible time so that these important traditional rites is not thwarted because of the closure of borders”.

According to him, the Agotime Traditional Area has over 37 towns and villages and over 20 of these towns are in the republic of Togo over which the late Konor rules as Overlord and “therefore on a very important occasion like this it is very important that the people on the other side of the border are also able to join their brothers on the Ghanaian side so that together and collectively we can bid farewell to our great and illustrious Chief, Nene Nuer Keteku III”

Asked whether the call for the opening of the borders was not coming in too late in view of the fact that the final funeral rites is starting just next week, Mr. Ativoe said the people of Agotime Traditional Area are aware that the government is a listening one, and that President Nana Akufo-Addo himself having hailed from a traditional home, and one who takes issues of tradition and customs seriously will listen to their passionate appeal and would ease the restrictions to allow for successful final rites for the late paramount chief, who is one of only three Konors in the whole of Ghana.