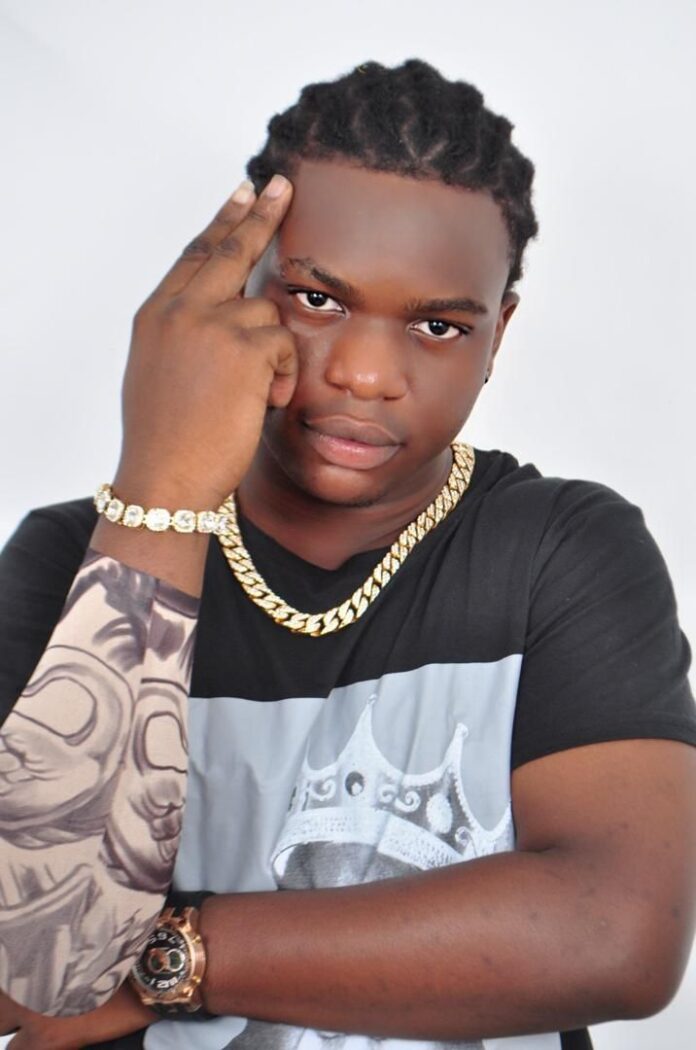 COMPETITION is okay in the music industry but it becomes disrespectful when young musicians think they are better than the old musicians says Afro-Dancehall artiste Rhythmbwoy who is advising young musicians to desist from that.

According to Rhythmbwoy, it is highly disrespectful for a young artiste to think of himself better than an old artiste who has been there and done it all.

“I read a lot of comments about Amerado and Yaw Tog being better than Sarkodie because they had the spotlight then. Such comparison should not be encouraged because it is not healthy. How would Sarkodie would be motivated to help any of these artistes if he has the intention to do that,” he stated.

Rhythmbwoy revealed that artistes like Shatta Wale, Stonebwoy, Samini, Okyeame Kwame, and Sarkodie should be given the respect they deserve because they have seen it all and allow the young ones to grow.

Away from that Rhythmbwoy is promoting his latest single Born Ready recorded by sound engineer Appietus.

In the song released in December last year, Rhythmbwoy tells his fans that he was born ready to always face the task ahead of him.

Signed unto Ontime Entertainment, Rhythmbwoy who has other songs like Fatal, Like Summer is an old student of  Nifa Senior High School at Adukrom and says he wants to make an impact.

“I am in to add up to the already talented artistes who have been around and seen it all. I am not in to compete with any artiste but do me and get Ghanaians to appreciate my craft,” he added.

ALSO READ  Danny Lampo among other top celebrities graced the unveiling of maiden Ghana Music Awards France
AMA GHANA is not responsible for the reportage or opinions of contributors published on the website.