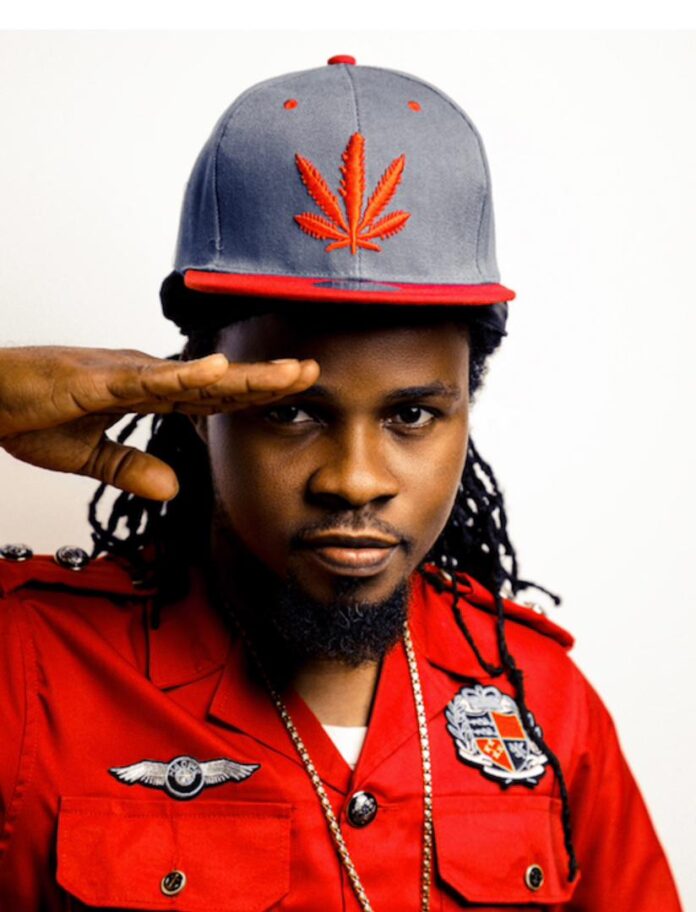 Legendary Musician Natty Borax has corrected the false story on 3news.com that somebody paid Bola Ray to cut his music career short.

In a viral video on social media Natty Borax stated that Bola Ray has been very instrumental to his success in his music career and will not say false things about him.

Rather Bola Ray informed Natty Borax that this is what a colleague wanted him to to do but he declined.

Natty Borax who will be releasing his new single titles sweetness today at the Airport View Hotel said, Bola Ray has built a very good reputation for himself and such bad reportage is not good for the industry.

The asiehor hit maker used the opportunity to urge the media to be circumspect in their reportage to build a healthy industry and a nation at large.

ALSO READ  Black Stars play much improved football as first-leg of Nigeria clash ends goalless
AMA GHANA is not responsible for the reportage or opinions of contributors published on the website.