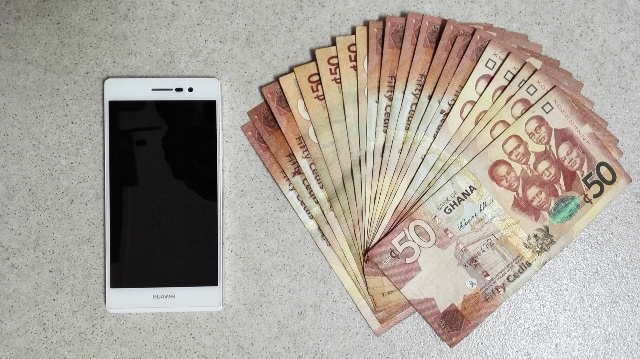 Mr Kwaku Ofori Asiamah, the Minister of Transport, will on Thursday, December 15, 2022, meet with private transport operators to push for a decrease in transport fares.

Sources close to the Minister told the Ghana News Agency that the meeting had become necessary amid persistent calls from the public for a reduction in transport fares following a “significant” decline in fuel prices in the last few weeks.

Currently, petrol and diesel are trading at an average GHS15.16 and GHS 18.78 respectively.

In Ghana, most commercial vehicles run on diesel.

In spite of the downward decline in prices of petroleum products, transport operators have refused to reduce transport fares, claiming that prices of other variables, including spare parts and lubricants have not decreased.

The situation has sparked public outcry as commuters demand a reduction in transport fares to correspond with the decline in fuel prices.

Some have argued that the decline in petroleum products would be “meaningless” to the suffering masses if transport fares remained the same.

Meanwhile, in an interview with the GNA, Mr Abass Imoro, Head of Communications, GPRTU, said the Union would reduce transport fares if fuel prices declined further.

“We have not pegged any figure yet but we will reduce it when prices go down further,” he said.

Mr Imoro confirmed that the Union would meet the Transport Minister on Thursday to discuss the way forward, adding that the transport operators looked forward to a fruitful deliberation on the issue.

In an earlier interview with the GNA, Mr Kofi Kapito, Chief Executive officer of the Consumer Protection Agency, described the decision by the transport operators not to reduce transport fares as worrying.

He said transport operators “are short-changing passengers” and appealed to the Government to intervene to bring relief to consumers.

“I think it is fair for the transport unions to come back to the table and see what they can do to passengers who use their transport.” Mr Kapito said.

Market analysts have projected that prices of petrol and diesel could drop further in the coming days to about GHS 13 and GHS 16 per litre respectively, in the wake of the Cedi’s appreciation against the Dollar, and a decline in prices of petroleum products on the international market.