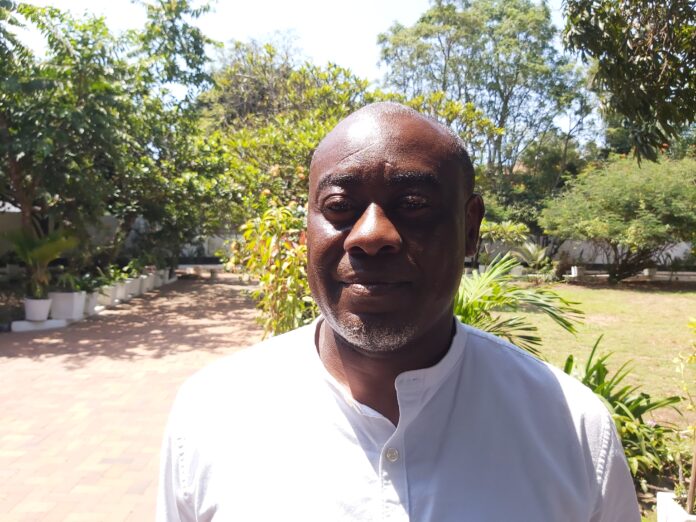 As we start the new year, the issue of illegal logging and galamsey has yet again made the news. I wish to take this opportunity to highlight two Ghanaians – one is an activist highlighting the issues of environmental malpractice, and the other an eco-consultant demonstrating the potential of the green economy.

Last year Ghanaian-born barrister and environmentalist Awula Serwah was honoured as one of the MIPAD (Most Influential People Of Africa Descent) Heroes Of Climate Change. The well-deserved accolade speaks to her long-standing passion for addressing environmental issues.

In the late 1980s she formed the East La Environmental Group, through which she raised environmental awareness and beautified her Accra neighbourhood by planting trees. Her stay in Britain for the last 20 years has included using her BTWSC voluntary organisation to run a series of It’s Cool To… youth oriented environmental projects, and the self-descript Taking A Stand Against Fly-Tipping and Littering project.

In 2003 Awula was elected a Fellow of the Royal Society of Arts and in 2007 she received a Brent Citizenship Award for her voluntary work. Recently, her focus has been on Ghana, where she founded the environmental group Eco-Conscious Citizens, which she leads. Its campaign to stop a government department building an office complex on Departmentof Parks and Gardens land has led to a moratorium.

She was part of the successful campaign to stop the felling of the iconic canopy of trees at Sandema, and is part of a group of environmentalist groups and individuals who have issued legal proceedings against the Ghanaian government to remove the Atewa forest reserve from a bauxite mining deal with the Chinese.

She’s been reported widely in the local media for advocating that the capitalbe moved from Accra to the middle of the country, where a green-focused city can be built from scratch. We can no doubt expect to hear from Awula Serwah and her group, as they continue their advocacy worksensitising Ghanaians to prioritise environmental concerns.

With the sprawling city of Accra fast becoming a concrete jungle, LegonBotanical Gardens on the edge of the city is one of the few green sanctuaries around. And that’s down to Kofi Boakye-Yiadom, a visionary eco-consultant and environmentalist who is consulted internationally on ecological matters.

After decades of neglect suffered by the Gardens, originally established in 1948 primarily to support the Botany and Zoology departments of the University of Ghana, it was Boakye-Yiadom who turned what had become a pitiful refuse dump into the thriving privately managed eco-tourism and family outing attraction it is today.

It’s been over 13 years since Boakye-Yiadom opened the Gardens as a partnership with the University. In a metropolis literally devoid of publicly accessible green open spaces, the Gardens provide a unique opportunity for the city-dwellers to commune with nature by walking through acres of woodland, fishing, canoeing, bird-watching, in addition to offering a high rope course, canopy walk, children’s playground and spaces for picnics.

It’s for these reasons Legon Botanical Gardens won the Ghana Tourism Development Board’s ‘Best Attraction for 2019’ Award in the Greater Accra Region. The Gardens demonstrates just one way in which the nation’s green economy can be harnessed.