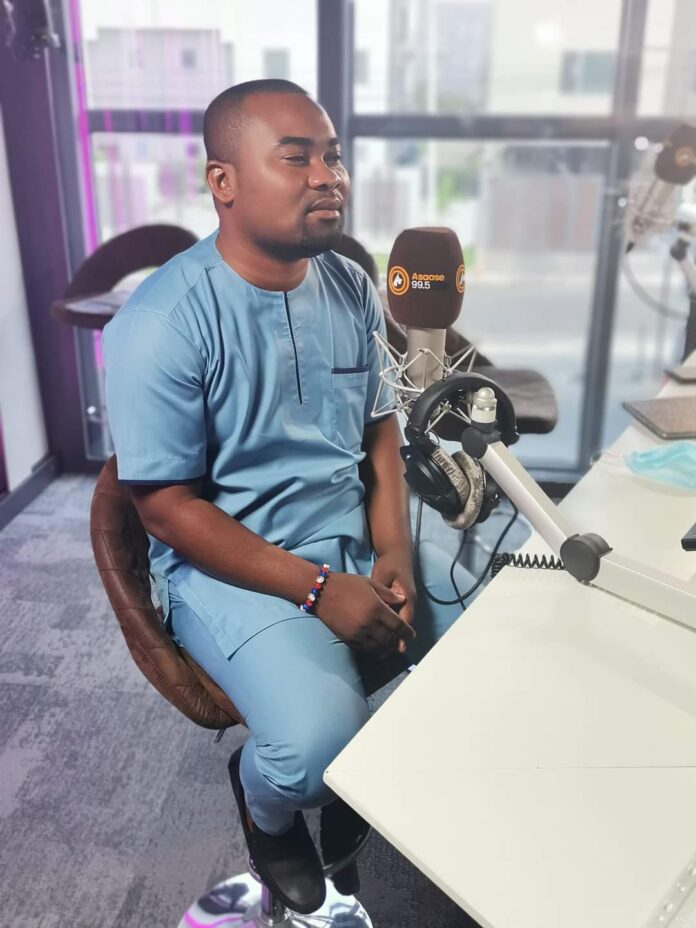 However, it is important to note that, God sometimes changes the tradition and rules of the Game, that is, the normal order most at times reversed by God, as God did with:

1. Joseph the youngest son of Jacob became a Vizier (Head of Government in Egypt in Pharaoh’s days) and he was good to his Elder Brothers who sold him to slavery.

2. Isaac the youngest son of Abraham was the Covenant Child and favorite of God.

3. David the youngest son of Jesse was anointed as a King by Prophet Samuel at the detriment of the Eldest Sons.

4. Solomon the youngest son of David succeeded his father as the King of Israel at the detriment of the Eldest Sons of David.

5. God chose Moses the youngest son to be the Head over his Elder brother Aaron.

7. Jesus Christ is described as a member of the Tribe of Juda, one of the youngest among the twelve tribes of Israel.

8. Goosie Tanoh, Alban Bagbin, and Spio Garbrah were considered as heir apparent to J. J. Rawlings BUT a newcomer Prof. Atta Mills was the Chosen One.

9. Again Spio Gabrah was considered as heir apparent to Prof. Mills BUT unfortunately, nature favoured John Mahama, the least on the leadership line of NDC.

10. Esau the Eldest Son sells his BIRTHRIGHT to the youngest son Jacob(Israel).

This life journey is a very interesting one. You can be a favorite today and later becomes the unfavorable one depending on the Times, Seasons, and Moments.

We pray to God to help us to stay relevant and favoured by times, seasons, events, and moments of life.