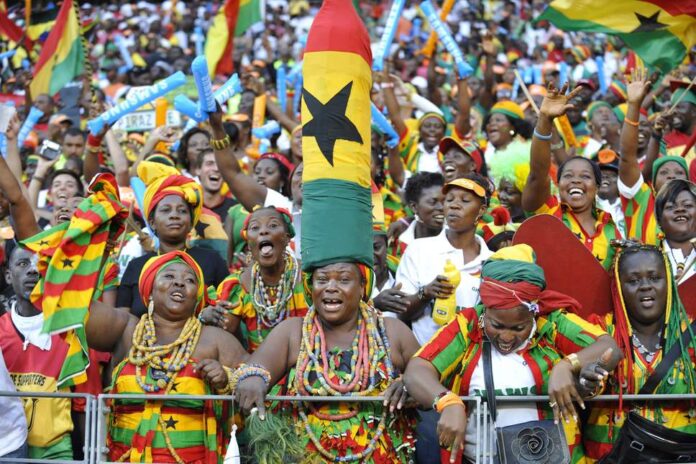 So it’s here again, the independence day which is supposed to be a historic moment for the nation. And it’s a historic day indeed of which we all of us must be happy because independence is a valuable treasure which is not easy to get. But have we used our treasure well enough or have we just wasted it.

I was born not long ago, but I have been introduced to our country’s history and have read and watched a great deal of books and documentaries about it. The words of Dr Kwame Nkrumah on the eave of independence day still echoes in my head: “There is a new African in the world, that new African is ready to fight his own battle and show that after all the black man is capable of managing his own affairs.” Kwame Nkrumah stood at the black star square in confidence and in hope and said that the black man is not lame, that the white man is not superior.

But after all those years what have we achieved, notwithstanding the fact that we’ve made significant changes in our way of life and have been able to steer this country from that day till today where peace has prevailed. But the general conversation cannot be ignored, the development agenda, the greatness agenda and the uniqueness of the black man agenda has not yet been achieved.

Instead of being independent, we have been dependent on the white man which we sought to prove that we are better than. We go to them everyday for aid, they then give us a list of the things we can and cannot do.

Because of aid government officials are faced with a conundrum when they want to make their stand on the LGBTQ+ debate. They are afraid that when they state their stand the white man may ignore the country, and we say that we are free and that we are managing our own affairs.

After the last coupé ended in 1992 we are back on the conversations about it again because we are afraid. We are afraid as the nation is down on its knees, people are worried, people are hungry because of the explosion of mismanagement and corruption.

The economy worsens everyday, the dollar has now taken over by a 4.70%, petroleum price increases have become a day to day affair. Transport fairs have climbed the ladder, everything is in disarray and so we are afraid because the mere pronunciation of the word coupé could sound good in someone’s ear and may decide to take action. Just as the Arab Spring of 2010 where citizens in the various Arabic countries ousted their governments because they felt the hardships were too much.

We are falling, and we might fall down completely if we do not sit up. We are so broke to the extent that e- levy has become a god for us and so when not passed we may not grow.

People who have been charged with corruption are still walking free, the good we have as a country is less compared to the bad. Our citizens do not comply with the laws, many refuse to pay taxes, they throw rubbish everywhere indiscriminately. Each and everyone of us is not performing, from leadership to the citizen, and so this 65th independence day celebration must be a wake up call for us all to assess ourselves and find solutions to the problems we have.

We are weak, Kwame Nkrumah’s dream of a black man with value and a black man who would bring greatness to the African continent is gradually dieing. We cannot be seen as small people with small brains and vision anymore, it’s time we come together and build our country by using every bit of resource we have. We have it all in terms of knowledge, talent, brains, natural resources, strength but because everyone is thinking about his own self no one dares to think about the nation. This 65th independence day should be all about that, thinking about the nation.