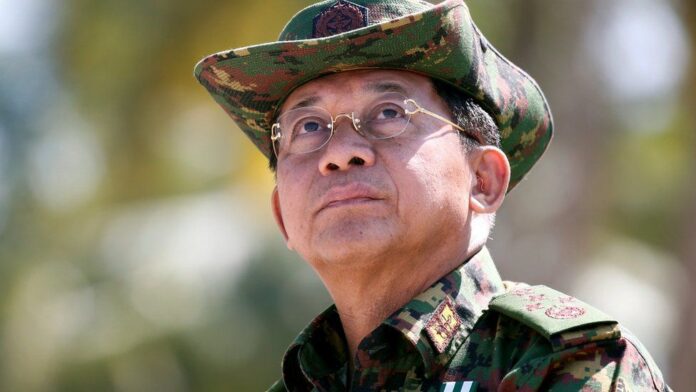 Myanmar’s military has taken control of the country after detaining de-facto leader Aung San Suu Kyi and other politicians in the early hours.

Military TV said a state of emergency had been declared for one year and power transferred.

The coup comes after tensions rose between the civilian government and the military following a disputed election.

Myanmar, also known as Burma, was ruled by the military until democratic reforms began in 2011.

The military said on Monday it was handing power to commander-in-chief Min Aung Hlaing because of “election fraud”. Soldiers are on the streets of the capital, Nay Pyi Taw, and the main city, Yangon.

ALSO READ  Ghana’s Energy Minister to present policy reforms and investment opportunities required to boost Africa’s Hydrocarbon Sector at African Energy Week 2022
AMA GHANA is not responsible for the reportage or opinions of contributors published on the website.