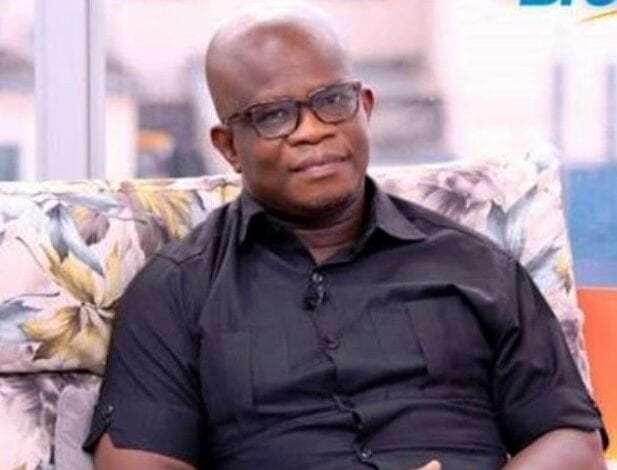 The National Democratic Congress (NDC) on Wednesday, December 30, 2020 formally filed a petition at the Supreme Court (SC) to challenge the outcome of the Monday, December 7, 2020 Presidential elections.

The lawsuit followed weeks of street protests, destructions, arsons and public incitement over allegations of voter fraud. The NDC on the back of their voter fraud allegations, through numerous media interviews and press conferences, claimed that, the 2020 General elections were rigged against them but in favour of the New Patriotic Party (NPP), which eventually robbed them of their deserving electoral victory.

The 2020 Elections Petition is just a useless one which has only been intentionally, tactically and strategically cooked with packs of deceit to brew tension, distract government activities for about a year, cause the dissatisfaction of Ghanaians towards the Chairperson of Electoral Commission (EC) and NPP, and further employ as a tool to deceive the populace.

The petition is highly preposterous, and not worthy to be given any attention, because, it was part of the many mischievous electoral strategies and measures drafted for implementation around 2019 by the NDC to aid with a victory of the 2024 General elections, that is; create a smoke of an incredible image for the Chairperson of the EC and Deputies, carve a perception of a would-be rig of the 2020 General elections by a connivance of the NPP and EC, concoct claims of electoral malpractices and manipulations during the 2020 General elections and procedures, reject the 2020 General election results and declare themselves winner, deceive and instigate their supporters to protest, proceed to the Supreme Court (SC) with fabrications to deceive the populace, and finally reject but heed to verdict of the SC.

The petition is profoundly ridiculous and would end as a zero bearing fruit. It is completely hollow as it has clearly been corroborated in court with the inconsistent statements from the witnesses provided by the NDC, as well as the change of their position from the eventual winner of the 2020 General elections for a rule for a run-off of the Elections.

The petition is just a waste of the Nation’s time and resources just to build and sustain the political prominence and relevance of an entity; former President John Dramani Mahama and his cabal in the NDC, for their positive fortunes in the 2024 General elections.

In fact, the petition was the most ludicrous until the statements of Politician and Businessman, Rojo Mettle Nunoo and former Executive Director of National Service Secretariat (NSS) and Academic, Dr. Michael Kpessa-Whyte found place in the public space. Rojo Mettle Nunoo, corroborated by Dr. Michael Kpessa-Whyte claimed that, they were ousted from the EC National Collation Centre before the declaration of the 2020 General elections result by the Chairperson of the EC.

Note, Rojo Mettle Nunoo and Dr. Michael Kpessa-Whyte were the Representatives of the NDC at the EC National Collation Centre.

Their statement makes them the most useless and hallow minded individuals and politicians, because, assuming without admitting their statement is factual, two toddlers put under the guard of a fish together with a satisfied cat in a room would not even both leave the room. It is as a result nauseating, sad and startling for them to have agreed on such a derisory statement to churn out as evidence without the proper diagnosis to examine the would-be pros and cons and acceptance by the populace. The statement is truly ridiculous!

Hhhmm, May God be praised always