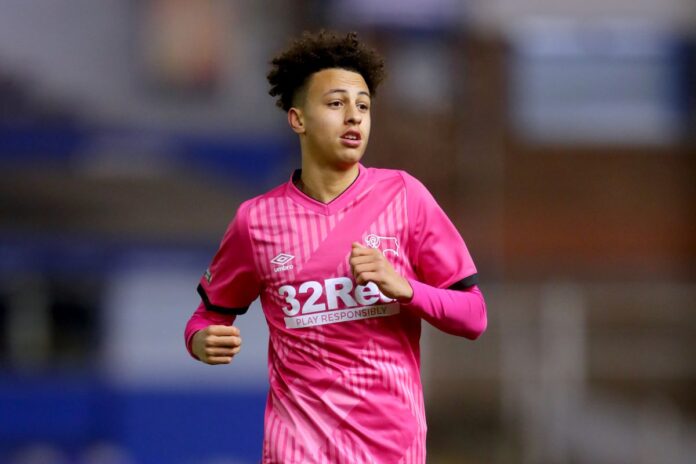 Gordon, 16 and widely regarded as one of the brightest young talents in English football, joins the Reds for an undisclosed fee, although it is reportedly worth £1million up front with a potential further £3m in add-ons.

The academy graduate, who has been at the Rams since he was six, became the fourth-youngest player ever to represent the senior team when he came on as a substitute against Birmingham City in December.

“I would like to thank everyone at Derby County for the last 10 years,” Gordon said in posts on Instagram.

“Since signing for the club at the age of 6, I’ve worn this shirt with pride and I wouldn’t be where I am today with the support and guidance of everyone at the club, and all the coaches and medical team who have played an important role in my development over the years.”

ALSO READ  Nuno Espirito Santo sacked as Tottenham coach after defeat to Man Utd
AMA GHANA is not responsible for the reportage or opinions of contributors published on the website.