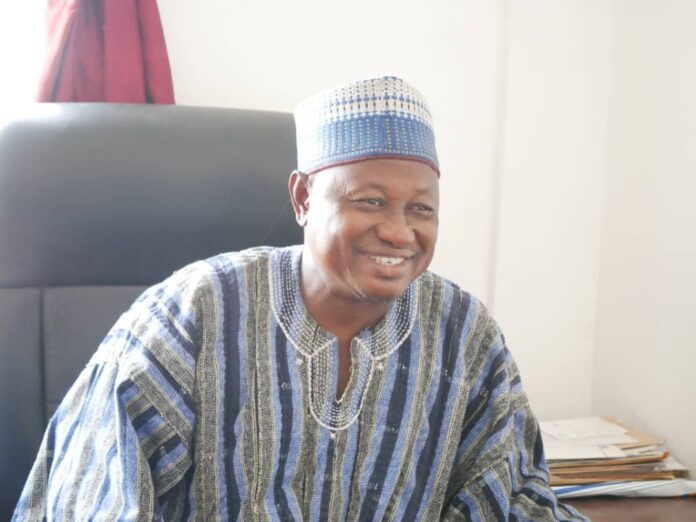 The 2020 Flagbearer of the People’s National Convention (PNC), David Apasera, has sued 18 members of his party over his removal from the Party.

Among other things in his suit, Mr. Apasera noted that his removal was carried out by a National Executive Committee, NEC, that “did not form the mandatory quorum required for convening such a meeting.

Speaking on Behind the News, Mr. Apasera said he wants an order declaring the purported NEC meeting held on the 7th day of September 2021 in Kumasi by the Defendants as null and void and of no legal effect.

He fears the sued parties will continue in their illegalities unless restrained.

In the September 7 meeting, the PNC’s National Chairman, Moses Danibaah, was also removed from office.

That meeting also saw the PNC General Secretary, Janet Nabla, who is also being sued, reinstated after a previous suspension.

ALSO READ  Admission wards of Komfo Anokye Teaching Hospital congested
AMA GHANA is not responsible for the reportage or opinions of contributors published on the website.