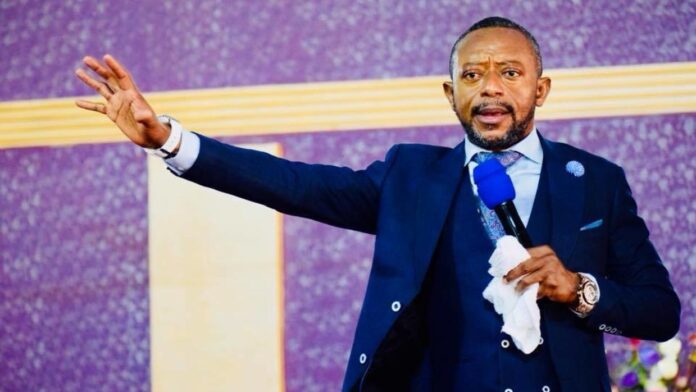 They were arrested for the “creation and circulation of multiple videos containing threats, and the brandishing of a weapon and the assault of some police personnel.”

Meanwhile, two other suspects are said to be on the run and are being pursued.

The injured police personnel have also received medical treatment according to the statement from the Police.

ALSO READ  Sexy Policeman busted after sexual harassment goes viral
AMA GHANA is not responsible for the reportage or opinions of contributors published on the website.