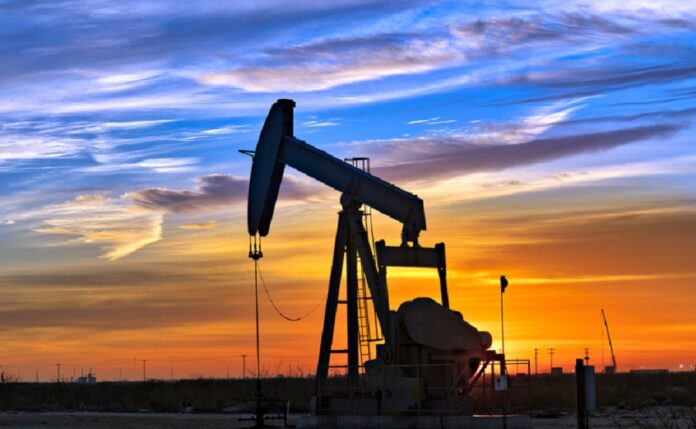 CAPE TOWN, South Africa, November 10, 2021/ — Africa’s premier energy event, African Energy Week, currently taking place in Cape Town featured a panel focused on the role of hydrogen as an energy fuel of the future and the significant potential it has as an alternative energy source for sub-Saharan oil and gas producing countries.

Under the theme ‘Hydrogen, Game Changer for African Fossil Fuel Exporting Countries,’ a number of panelists discussed the potential of hydrogen as a catalyst in the global energy transition and to what extent sub-Saharan African countries can utilize innovations in hydrogen technology to scale up.

Panel moderator, Mathew Watson, Global Head of Sales, Rystad Energy noted that: “Africa truly [can] benefit from a wealth of natural resources, a favorable climate, and the ability to potentially rapidly scale up renewable energy projects.” There was a general consensus on the panel that for hydrogen to be competitive, better incentives are needed, the right regulatory framework must be put in place to connect producers with clients, as well as greater cooperation between developed and emerging markets.:

During his Keynote Speech, Joseph Abramowitz, President & CEO of GigawattGlobal stated: “This is a historic opportunity to be in dialogue on 100% renewables, particularly in a conference that has so many actors from the fossil fuel sector. Net Zero has to be fully inclusive – a just energy transition – on that issue I completely agree with the comments of the OPEC Secretary-General H.E. Mohamed Sanusi Barkindo.”

He further stated that the divestment from the fossil fuels movement has made a commitment to move $40 trillion away from fossil fuels to renewables.

“The oil and gas business is an asset class that is growing in volatility, so you should have an interest in diversification, to go from oil and gas and to transform yourself into energy companies as soon as possible,” he added.

Lars M. Greiner, Associate Partner – Middle East and Africa, HPC Hamburg Port Consulting spoke about the use of hydrogen in maritime transport and the role of countries such as Germany in funding new hydrogen projects.

“Hamburg Ports is very much involved with a wide variety of hydrogen initiatives such as hydrogen distribution by pipeline by rail or road. I firmly believe that hydrogen is every day looking more and more like the fuel of the future. It is very much like a journey. It will not be easy, but the new energy transition is coming, it is important to overcome obstacles and keep on trying to adapt in order to successfully use hydrogen technology.”

“We would very much like to partner with various African countries and see the African continent as a market with massive potential for the future development of the hydrogen industry.”

Dr. Gary Mocke, Strategy & Sustainability Lead-EMEA, Transport, Infrastructure & Logistics, Advisian said: “I think that the level of excitement about hydrogen is palpable. I have been in the maritime ports industry for 30 years and the opportunities for Africa are huge and the conversations about energy transition are ongoing on many fronts from LNG to hydrogen.”

Meanwhile,. Dumisani Nkala, Senior Vice President, Sasol, South Africa pointed out that hydrogen was a diverse form of energy, and can be applied in a variety od sectors.

“Hydrogen is not a solution for all applications, we see it as being particularly viable for long-haul transport. In South Africa we see good opportunities to use hydrogen in heavy vehicles and in the mining industry for the operation of heavy machinery,” he noted.

Distributed by APO Group on behalf of Energy Capital & Power.