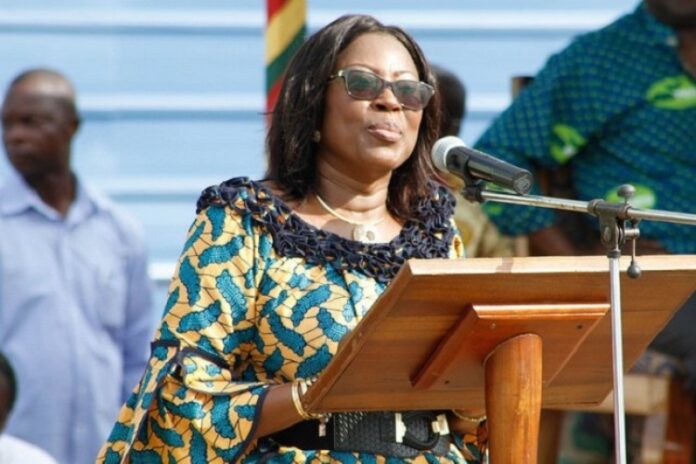 Former President John Mahama has said the National Democratic Congress is struggling to come to terms with the demise of former Transport Minister, Dzifa Attivor.

In a Facebook post to mourn the death of Madam Attivor on Wednesday, the former President eulogised his former Minister describing her as a very dedicated and reliable member of the NDC.

“May the soul of our sister and mother, Dzifa Aku Attivor, rest peacefully. Dzifa was a very dedicated comrade; she was always ready and willing to get things done, for our party, the NDC, and help others in need.

“We are struggling to come to terms with her departure. She will be sorely missed by all, especially the Volta Region NDC and the teeming number of our people operating under the Volta Caucus across the country. My deepest condolences to her family, friends and the NDC in the wake of this painful loss.”

Dzifa Attivor died on Tuesday, November 16 after a short illness.

Madam Dzifa Attivor was 65 and was said to have died at the University of Ghana Medical Center on Tuesday, November 16.

She was Minister for Transport in Ghana until her resignation in December 2015 due to a controversial bus re-branding contract. She was appointed in February 2013 by President John Mahama after the general election in December 2012.

ALSO READ  Finance Minister Ken Ofori-Atta to speak on Ghana's economy
AMA GHANA is not responsible for the reportage or opinions of contributors published on the website.