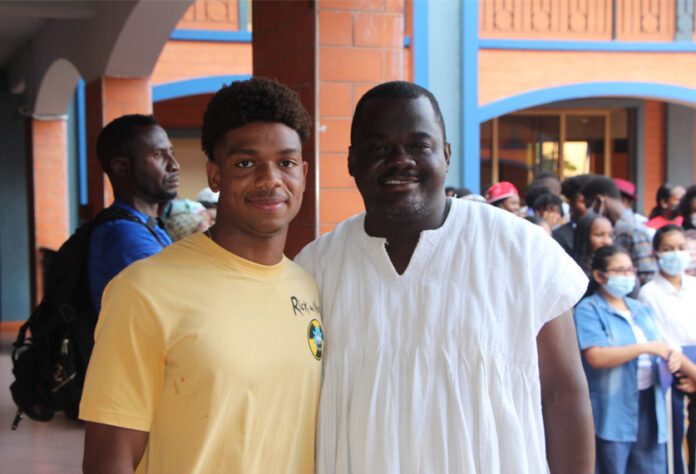 Ghana’s Olympic swimmer talks about all the highlights.

Abeiku Jackson has been swimming competitively since he was 4 years old. At 21 years, he has already represented Ghana at two Olympic Games.

Speaking to an independent journalist, Abeiku Jackson revealed that his journey began at the Soul Clinic International School and highlighted the importance of friendship.

“I think swimming should be a life insurance policy”, Abeiku said during the chat.

He also discussed having to prepare for his first Olympic games and his international general certification exam, simultaneously.

Abeiku Jackson is the first Ghanaian Swimmer to fly the flag at the Olympics and an African youth record holder.

ALSO READ  WhatsApp clears misinformation with more info about its Update
AMA GHANA is not responsible for the reportage or opinions of contributors published on the website.