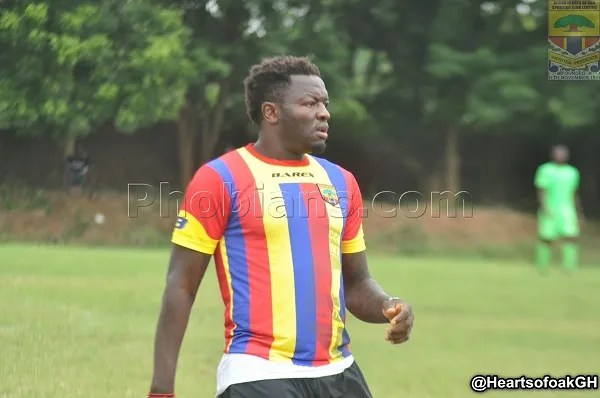 The 2010 UEFA Champions League winner signed a one year deal with the Phobians ahead of the second round of the 2021/22 season.

He becomes the latest high-profile Ghana star to make a return to the play in the Ghanaian top-flight league after Asamoah Gyan, who made a comeback last season when he joined Legon Cities.

Muntari will be available to feature for Hearts of Oak ahead of the Mantse Derby against Great Olympics on Sunday at the Accra Sports Stadium in the matchday 16 games.

Muntari has been clubless since 2020 after parting ways with Pescara.

He is famously remembered for his thunderbolt strike against Uruguay during the 2010 World Cup in South Africa.

ALSO READ  Why Mona's 'BLOW' will indeed blow your mind #BlowByMona
AMA GHANA is not responsible for the reportage or opinions of contributors published on the website.