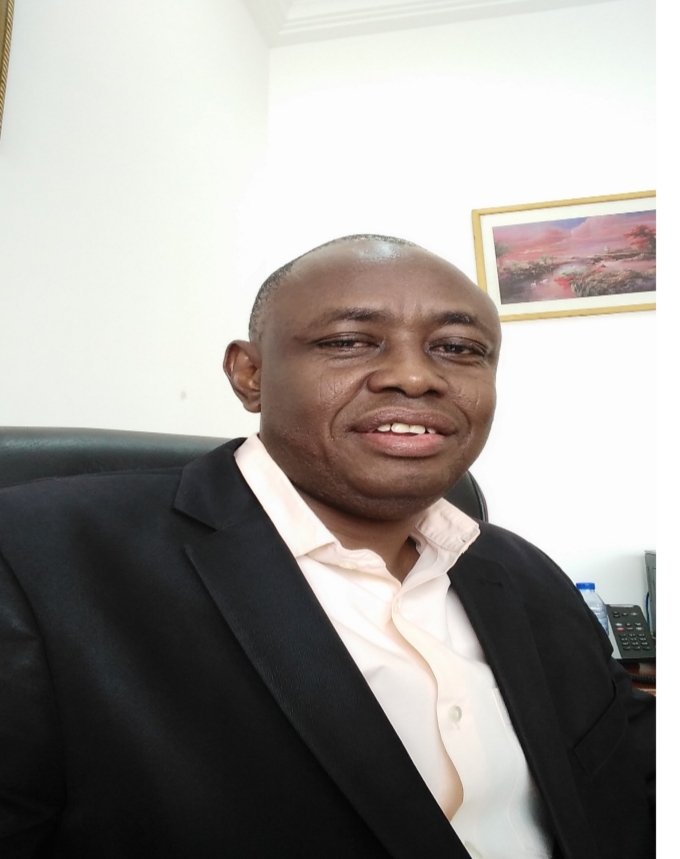 Sumaila Abdul-Rahman is the Country Director of ActionAid Ghana with 25 years’ experience in the Development Industry.

Mr. Sumaila has a wealth of international, regional and country-level experience in strategic programme development and management of humanitarian action.

He has served in several capacities and pioneered many laudable initiatives to further human rights, poverty eradication and social justice.

Mr. Sumaila’s international work in ActionAid began in Liberia, where he was seconded as a Country Representative.

In 2005, Sumaila was appointed Coordinator of the Sahel Food Crises Programme based in Niamey, Niger. The Sahel Food Crises Programme was an ActionAid International initiative designed to address food security challenges in the Sahel area of Niger and Burkina Faso.
Between 2007 and 2011, Mr. Sumaila was the Emergencies and Conflict advisor for West and Central Africa, a responsibility that involved promoting emergencies and conflict management work in nine (9) countries in the sub-region.

Prior to his appointment as Country Director in 2014, he was the Accountability & Management Support Co-ordinator for ActionAid International in charge of West Africa (Ghana, Nigeria, The Gambia, Sierra Leone, Senegal and Liberia).
This role involved management support to countries and the monitoring of their compliance with the Federation’s regulations.

Sumaila Abdul-Rahman also known as Samara’s affiliation with the NPP dates back to 1992, where he has been instrumental in galvanizing votes for both Presidential and Parliamentary Candidates of the party in the then Bawku Area.
He has since being working for the party. He contested 2011 Parliamentary Primaries for Pusiga Constituency and was a member of the Upper East Campaign Team- Nana Addo for 2012.

Sumaila Abdul-Rahman is currently a member of the Upper East Region council of Patrons of the party.

He was also a member of the Pusiga Constituency Campaign Team and Fundraising Committee- for the 2020 election.
He was instrumental in supporting to mobilize votes for the party.

ALSO READ  Progressive Portrayal of Women: Reflections on how we continue to shift the narrative

Listening and dancing to music