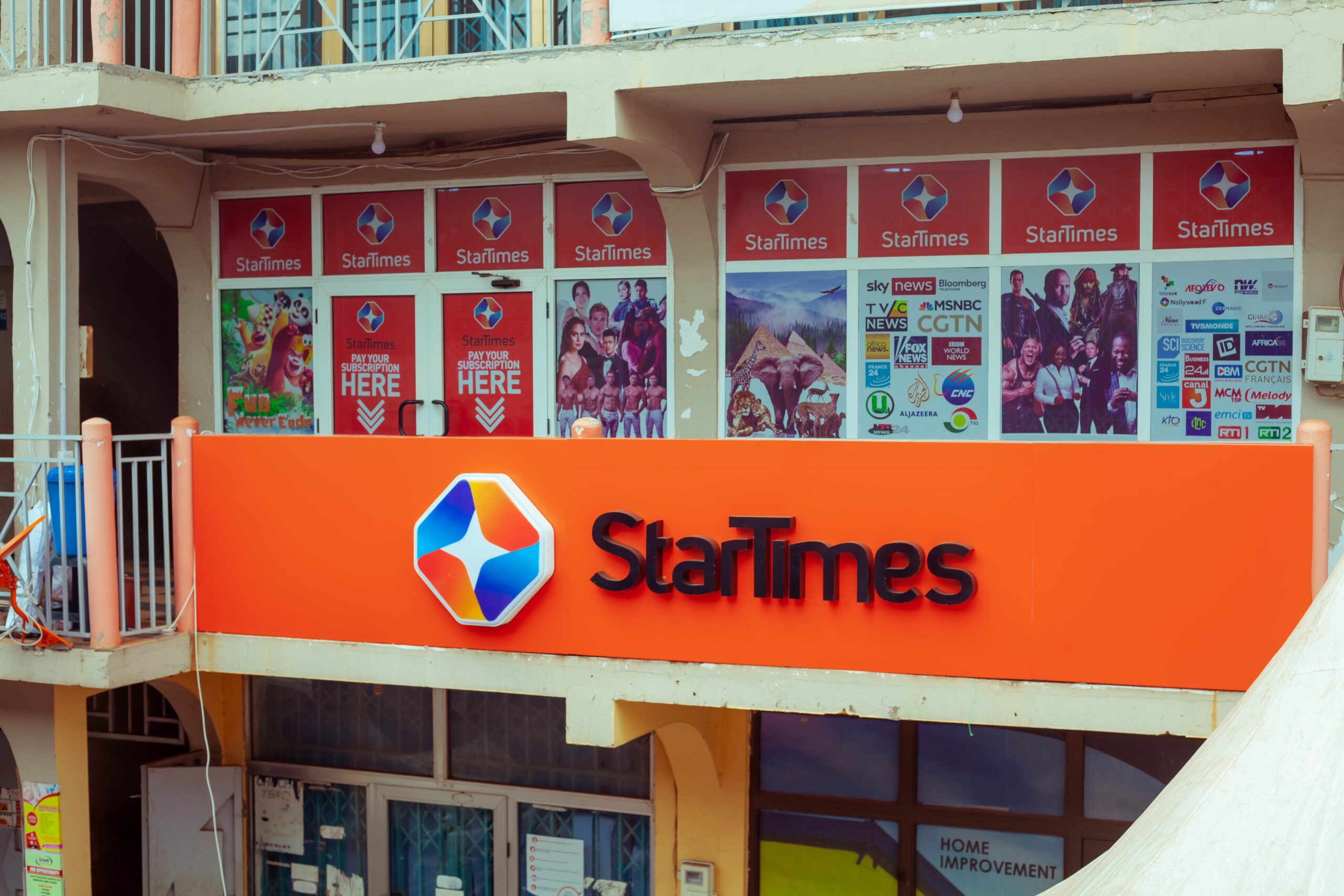 StarTimes, celebrating five years of operation in Ghana, expanded its network of offices with a fifth official office in the Capital of Northern Ghana.

The official broadcaster of the Ghana Premier League is set to welcome the return of Real Tamale United and its supporters into elite football in Ghana with her official landmark presence in the Northern region.

The new Tamale Office adds up to StarTimes’ already existing spots in Accra, Airport Residential Area, Lapaz, Odorkor and Kumasi city-style building near Baba Yara Sports stadium alongside its dealers and agents across the entire country.

“Our target audience is the mass market with specific emphasis on the middle-class earners who have for long in the past been denied access to affordable Pay TV services and compelling content.”

“It is on the back of this that our product and bouquet offering is affordable.”

“StarTimes is not new to the people of Tamale as we have operated through a couple of dealers and agents in the region since 2017.

With the opening of this new office, consumers can buy decoders, pay their subscription, change bouquet, buy accessories or make any general enquiries about StarTimes.”

StarTimes is a Pay Tv service provider with a strong presence in Sub-Saharan Africa. StarTimes offers digital terrestrial television and satellite television services to its consumers.