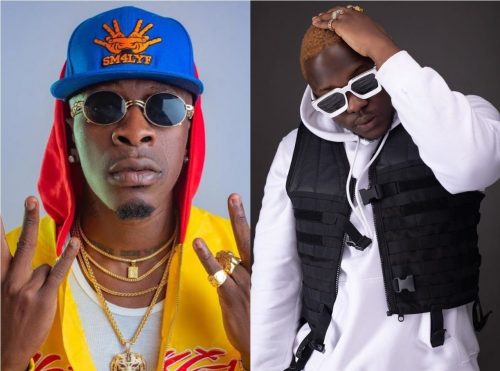 He was granted a self-recognisance bail in the sum of GHc100,000.

The court presided over by Mr Emmanuel Essandoh also granted bail to Ghanaian hip-hop musician Samuel Adu Frimpong, aka Medikal, who is facing the court for allegedly displaying his Ruger 9mm pistol in a video he posted on social media.
Medikal was granted bail in the sum of GHc100,000 with one surety.
Shatta Wale’s accomplices, Kojo Owusu Koranteng, also known as Nana Dope, Eric Venator, aka Gangee and Iddriss Yussif have also been granted bail in the sum of 100,000 each with one common surety who must be a public officer.
They are to re-appear before the court on November 9, 2021.

ALSO READ  COP26 Glasgow: Donors pledge $413 million to help most vulnerable cope with climate crisis
AMA GHANA is not responsible for the reportage or opinions of contributors published on the website.