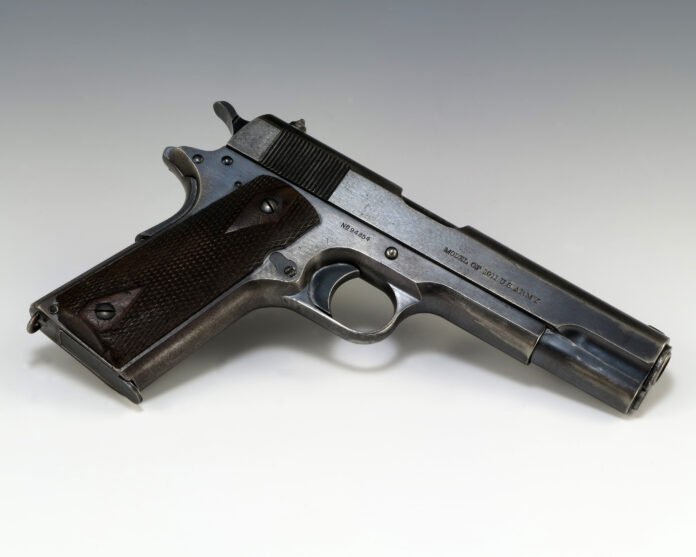 The Queenmother of Fetteh Kakraba in the Gomoa East District of the Central Region Nana Adjoa Adobi escaped death after some thugs stormed her house and fired gunshots and also vandalised her car in an attempt to assassinate her.

Information gathered by EIB Network’s Central Regional Correspondent Yaw Boagyan, the group went to the Queenmother’s house Saturday evening in a bid to assassinate her but Nana Adobi was not at home during the attack.

Some of the residents in an interview with Yaw Boagyan called on the Ghana Police to beef up security in the area to avoid any unfortunate incident.

Meanwhile, Queen mother of Fetteh Kakraba Nana Adjoa Adobi who escaped the attack has accused the Omankrado of the area Nana Ekow Kudu- Manu of being behind the attack.

Nana Adjoa Adobi said the Omankrado has pledged to kill her due to some land litigation between them.

She added that the Omankrado came to her house a day before the incident and arrested her personal secretary claiming that they are land guards.

But the Omankrado of Fetteh Kakraba Nana Ekow Kudu-manu popular known as Yaw Kojo- Oku has denied the allegations levelled against him.

The Omankrado revealed that the people who have been arrested are on the police wanted list after they shot his four younger brothers last month.

ALSO READ  NPP holds annual Delegates Conference
AMA GHANA is not responsible for the reportage or opinions of contributors published on the website.