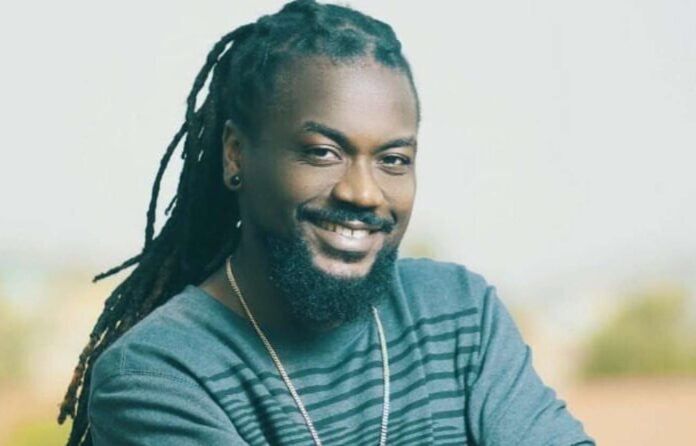 Highgrade boss and popular Ghanaian music legend, Samini has featured on the recently released theme song for the 2021 African Cup of Nations.

Also, the official mascot for Africa’s biggest showpiece has been nicknamed ‘Mola’, which represents a friend or a relative as a term in Cameroon. The AFCON will kickstart on Sunday, January 9, 2022.

ALSO READ  Algeria crash out of AFCON in group stages
AMA GHANA is not responsible for the reportage or opinions of contributors published on the website.