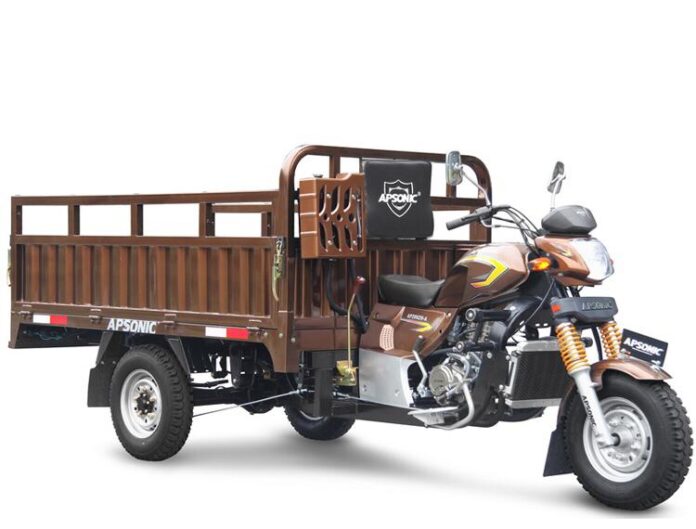 The Techiman Traditional Council in the Bono East Region has banned the use of tricycles as a means of transport after 10:00PM over some safety concerns in the region.

According to the Traditional Council, the use of tricycles for crimes in the area has been on the rise.

Mr. Evans Hagan, the Registrar at the Techiman Traditional Council noted that the decision was arrived at after a meeting with police command and the riders of the tricycles in the area.

He told Accra 100.5 FM’s midday news on Friday, February 4, 2022, that crime has increased in the past three years in the region.

He said the Traditional Council in partnership with the police administration has taken a decision for the use of tricycles to be banned after 10:00 PM.

He said this is to ensure safety and protect lives and properties in the region.

ALSO READ  Ghana FA settles on Otto Addo as the new Black Stars Coach
AMA GHANA is not responsible for the reportage or opinions of contributors published on the website.