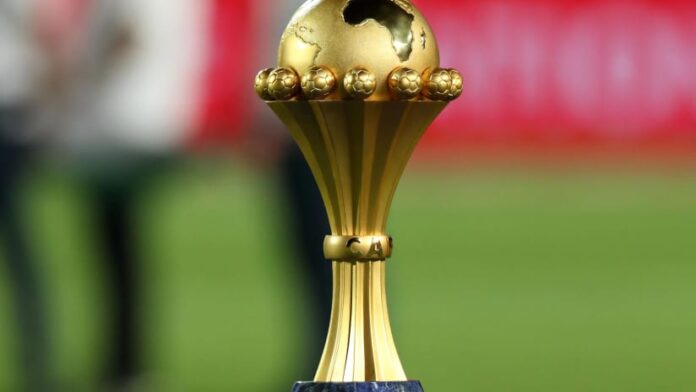 According to multiple media reports, the four Africa Cup of Nations (AFCON) trophies won by Ghana is nowhere to be found.

According to the reigning Sports Writers Association of Ghana’s (SWAG) journalist of the year, he tried tracking the trophies before the 2019 AFCON and was told they were missing.

“You know that CAF gives you a replica when you win the trophy but then, you get the golden one when you win it for keeps [three times],” he said.

“Before the 2019 AFCON, I asked questions about the four trophies that we have won and I was told that we lost the trophies during the Coup when the National Sports Council Office was ransacked.”

Under CAF rules, teams that win the AFCON are given a replica of the trophy on a permanent basis and are allowed to keep the original trophy for the two years in-between tournaments before handing it back.

Teams are, however, allowed to keep the original trophy permanently when they win it thrice, an achievement that only Ghana, Cameroon and Egypt have so far attained.

ALSO READ  Black Meteors depart Accra for Japan and South Korea friendlies
AMA GHANA is not responsible for the reportage or opinions of contributors published on the website.