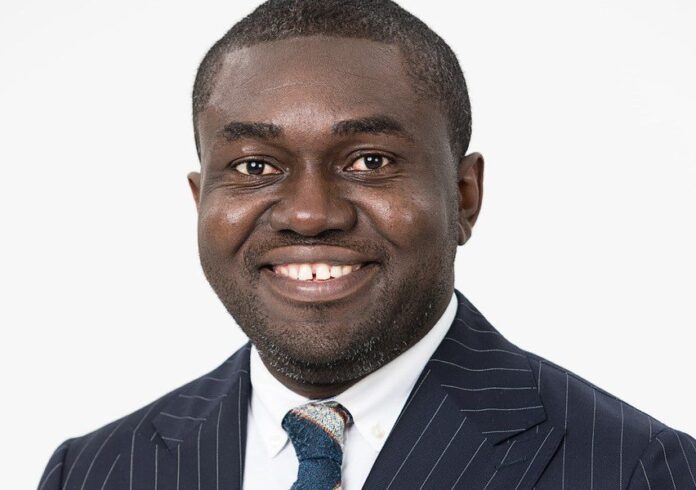 The convener of the FixTheCountry Movement, Oliver Barker-Vormawor, returns to Court today, Monday, February 28, after he was charged with treason felony and remanded by the Ashaiman District Court.

The charge stemmed from comments he made about the government’s E-Levy which in the view of the state threatens a coup d’etat.

He was arrested on Friday, February 11 at the airport upon his return to the country, and was put before the Ashaiman District Court on Monday, February 14, where he was denied bail and remanded into police custody.

The police in a statement said his arrest was necessitated by comments he made on social media to the effect that he would stage a coup if the controversial Electronic Transfer Levy popularly known as E-levy is passed into law.

A subsequent application by lawyers for Mr. Barker-Vormawor, to seek answers from the Inspector General of Police (IGP) and Attorney-General on why their client was detained more than 48 hours was thrown away by the Tema High Court.

The Court advised that the lawyers should rather appeal the bail if they so wish.

ALSO READ  Akufo-Addo urges Bawku Naaba to help ensure peace in the area
AMA GHANA is not responsible for the reportage or opinions of contributors published on the website.