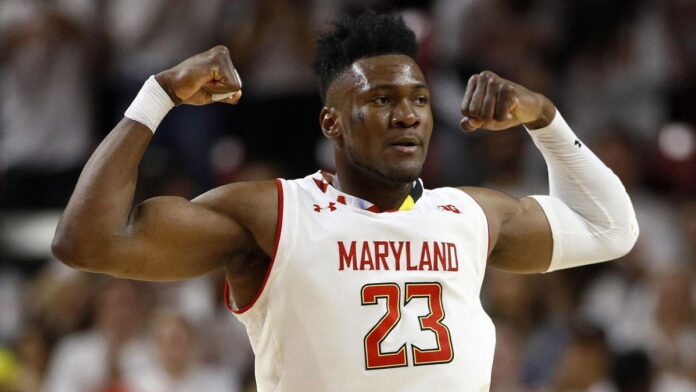 DAKAR, Senegal, March 3, 2022/ — The Basketball Africa League (BAL) announced “BAL Elevate,” a new program that will see one NBA Academy Africa prospect join each of the 12 BAL teams for the league’s 2022 season tipping off Saturday, March 5.

The program will provide an opportunity for the next generation of African prospects to participate in the new professional league, showcase their talent on a global stage and help their respective teams compete for the 2022 BAL Championship.

“We believe BAL Elevate will be immensely valuable to the 12 BAL teams and to the young men from NBA Academy Africa who are ready to contribute at the professional level alongside the best players on the continent,” said BAL President Amadou Gallo Fall.

“There is a natural synergy between the BAL and NBA Academy Africa, and this program will provide another pathway for elite African prospects to reach their potential as players and people.”

Below are the BAL Elevate players on each team:

The 12 BAL teams, which include defending BAL Champion Zamalek (Egypt), have been divided into two conferences – the Sahara Conference and the Nile Conference. Each conference will play a 15-game group phase during which each team will face the five other teams in its conference once.

The top four teams from each conference will qualify for the BAL Playoffs, which will feature a single-elimination tournament and Finals at Kigali Arena from May 21-28.

In the season opener, Senegal’s Dakar Université Club (DUC) will take on Guinea’s Seydou Legacy Athlétique Club (S.L.A.C) at 12:30 p.m. ET / 5:30 p.m. GMT in the first of 38 games taking place across three cities over the next three months.

NBA Academy is a year-round elite basketball development program that provides top high school-age prospects from outside the U.S. with a holistic approach to player development and a predictable pathway to maximize their potential.  In 2018, NBA Academy Africa opened a new facility in Saly, Senegal, which features two indoor basketball courts, a multipurpose activity center, a weight room, conference rooms, dormitories and educational facilities.  Since NBA Academy Africa opened in 2017, 19 male and female participants have committed to NCAA Division I schools in the U.S.

Additional BAL roster information and details about the 2022 BAL season will be announced in the coming days.

About the BAL:
The BAL, a partnership between the International Basketball Federation (FIBA) and the NBA, is a new professional league featuring 12 club teams from across Africa.

The BAL, which is headquartered in Dakar, Senegal, builds on the foundation of club competitions FIBA Regional Office Africa has organized in Africa and marks the NBA’s first collaboration to operate a league outside North America.  Fans can follow the BAL @theBAL on Facebook, Instagram, Twitter and YouTube and register their interest in receiving more information at www.NBA.com/theBAL.