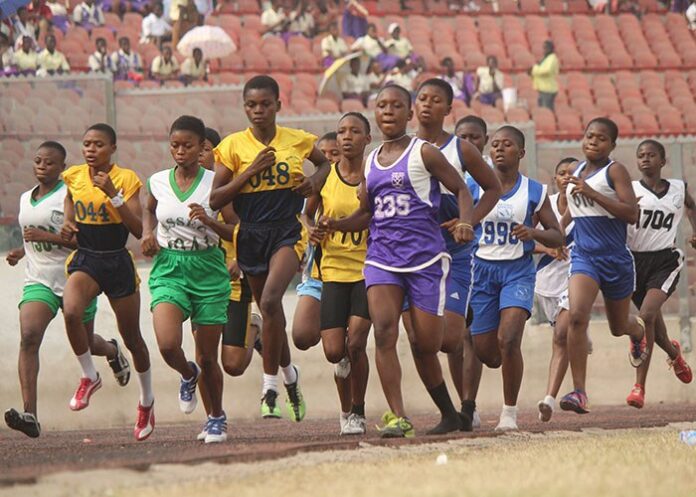 Over 50 Senior High Schools (SHS) from the Greater Accra Region, are expected to participate in the first-ever Accra Inter-City Marathon, fixed for Saturday, July 30, 2022.

This follows a successful discussion between the Ghana Education Service (GES) and Medivents Consult – organisers of the event, regarding the involvement of the schools in the much-anticipated race.

Following the discussions, the GES would use the competition as qualifiers for the selection of athletes for this year’s Inter-Regional Schools and Colleges Sports Festival later in the year.

Mr. Michael Ntow Ayeh National Physical Education (PE) Coordinator of GES said, his outfit and the organisers have concluded discussions on the participation of the students in the 21-Kilometer race.

He said the students would be drawn from all the SHSs in the Greater Region and was convinced that they would put up an impressive performance to make the region proud.

He commended the organisers of the event for the initiative adding that his outfit would make the best use of the opportunity.

Mr. Henri Senyo Penni General Manager of Medivents Consult the event said they were happy with the decision of the GES to be part of the event.

According to Mr. Penni, the involvement of the GES in the event would help his outfit achieve its target of staging one of the biggest marathons in the country.

“Our aim is to have massive participation, with people from all walks of life participating, therefore we are excited to have the GES on board’, he noted.

The Accra Inter-City Marathon also known as the “Homowo Marathon” is part of the activities endorsed by the Ga Traditional Council (GTC) for the celebration of the 2022 Homowo Festival.

The 21-Kilometer race fixed for Saturday, July 30, would commence at Papaye, Spintex Road, and end at Mantse Agbona, James Town amidst fanfare.

Over 1000 athletes are expected to participate in the race, which is the first of its kind in the country.