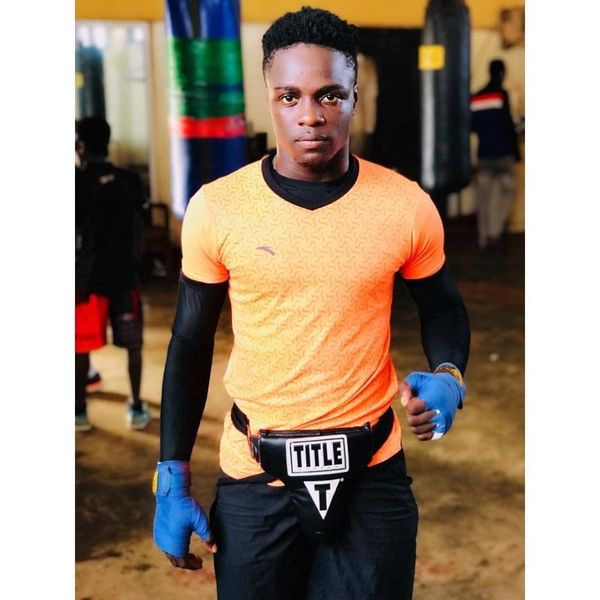 Mensah has been nominated into the category on the back of his performance at the last Commonwealth Games held in Birmingham in the United Kingdom in 2022, emerging as Ghana’s sole medalist from the competition.

He would contest Joseph Paul Amoah (Athletics) and Kudus Mohammed (football) for the biggest sports award in the country at the 47th MTN SWAG Awards to be held at the Accra International Conference Center on January 28.

On the day, about 40 sportsmen and women together with Sports Administrators and institutions in 29 categories will be rewarded for excellence in the 2022 year under review.

Speaking in an interview with the Times Sports yesterday, Coach Darko Ricketts was of the view that though the other contestants excelled in their respective disciplines, Mensah has shown greater consistency in his performance.

“And if he can win this award as an amateur fighter, it will go a long way to encourage the many budding talents at that level that think the award is a recognition for established stars or athletes.”

Mensah’s burgeoning career has seen him annex a total of eight medals made up of five Gold and two Silver and a Bronze.

His success story started in 2016 as a young and unknown boxer emerged a bronze medal winner of the Greater Accra regional box­ing championship and followed it up the same year with a gold medal in the ‘Fist for fist’ champi­onship.

But it was his performance in the 2019 ‘Fist of Fury’ finals where he put up an explosive show but lost, settling for bronze medal.

That journey was climaxed with the Commonwealth bronze medal in 2022.

According to Coach Darko, Mensah’s nomination has garnered support from boxing fraternity, adding that, “the nomination itself has made us extremely happy. We are looking forward for Mensah to conquer his contestants.”