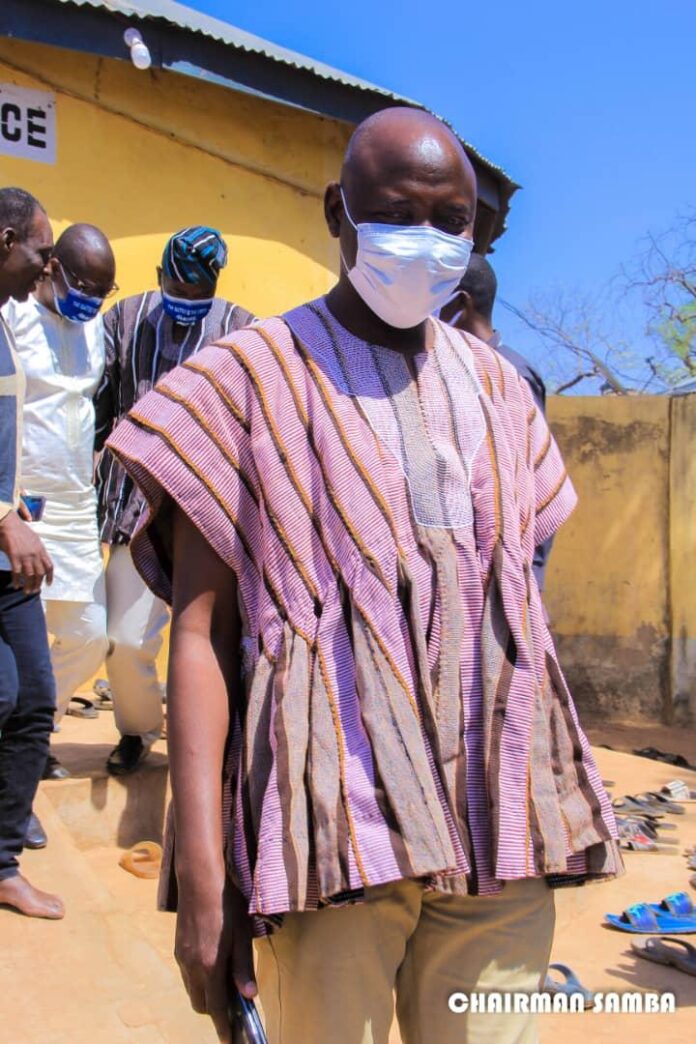 Following the budget that was read on behalf of the President by the Minister of Parliamentary Affairs, the NPP Northern Regional Secretary, Mr. Sibdow Ahassan Yakubu also known as Alhaji Sey has commended President Nana Addo Dankwa Akufo Addo, for the aspect of the budget allocated for Northern Region.

In the view of Mr. Sibdow, the budget will go a long way to change the face of the region.

He mentioned that the expansion of the Tamale International Airport, works on the Yendi water project, and among other very key initiatives in the enclave is remarkable, and the good people of the region will never take that for granted.

He added that the Northern region has so many talents in the creative area and the President’s commitment to harness these talents by way of establishing a Creative Arts school in Ghana will go a long to unearth these enormous potentials for national development.

“The President has fulfilled his promise to the good people of the North and we are extremely grateful for that”, he said.

Mr. Sibdow concluded by also pointing to the President’s effort to establish a University for Sports, which in his candid opinion, will serve as an economic driving force since it will translate into the creation of employment and development.

The many plans of the government to complete old projects across the country will benefit the North as well.

The plans for the expansion of agriculture which is the main occupation of the people of the North is also important and will be useful to the people.

ALSO READ  African Economic Conference: Development community calls for universal vaccine access to mitigate impact of Omicron, other COVID variants
AMA GHANA is not responsible for the reportage or opinions of contributors published on the website.