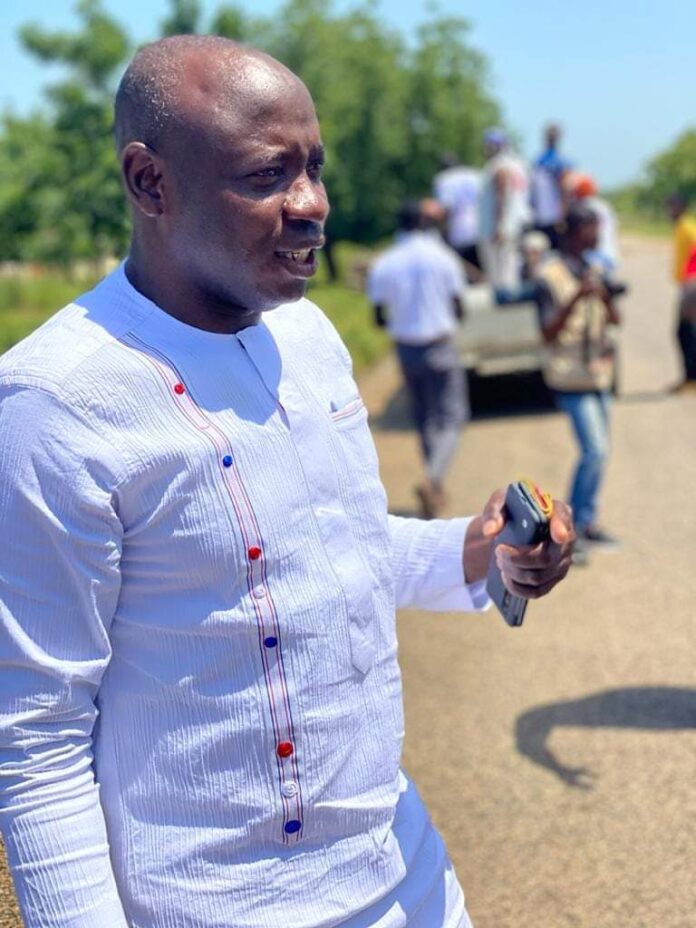 Alhaji Sibdow challenged those making what he described as weird claims to produce the names of those who were Shortlisted under any signature and to also proceed to produce the alleged changed names or shut up.

Speaking to the Voiceless Media in an interview, Alhaji Sibdow indicated that the allegations of change of names is a wicked fabrication birthed by ignorance rather than facts, and called on all to ignore such outrageous claims.

The Regional Secretary, who was also the Secretary to the Vetting Committee, indicated that, Members of the Committee were men of integrity with vast experience and can not be influenced by inside or outside forces in the performance of their duties.

Alhaji Sibdow hinted that all those who were successful at the Vetting will be contacted for the next line of action and urged members of the party in the Northern Region to stay away from rumour-mongering when they have little or no information about an issue.

ALSO READ  Voiceless Media to honour Dr. Amin Anta
AMA GHANA is not responsible for the reportage or opinions of contributors published on the website.

Be factual in your dealings—NPP Germany to Blakk Rasta