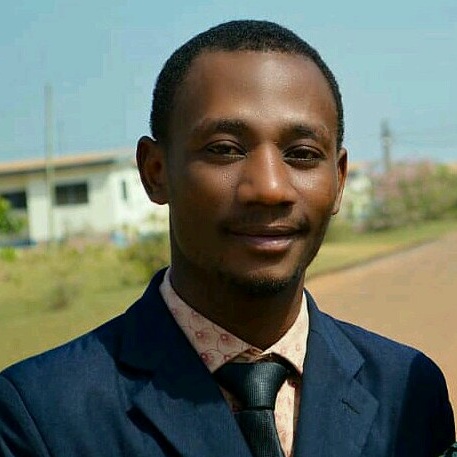 Owing to the raging fight against illegal mining in Ghana, a policy analyst for the Alliance for Social Equity and Public Accountability (ASEPA) has urged the government to intensify efforts to reclaim degraded lands resulting from the menace.

In a statement on behalf of ASEPA, Oscar Bedzra questioned the future of Ghana’s agriculture sector if government fails to reclaim what he described as ‘vast- and-productive but degraded’ lands.

The issue of illegal mining (Galamsey) has been a topical and most consistent issue of national discourse in Ghana closed to a decade.

Successive governments placed focus on banning this destructive endeavour due to its resultant effect on Agricultural productivity , especially farming. While many attempts at fighting this menace were successful , others proved futile.

As a country whose economic foundation was laid on agriculture , It is important to besides our water bodies , place focus on the need to reclaim ‘vast but degraded lands’ by reason of this illegal activity.

Ghana’s agricultural sector is the prime and immediate victim of this menace and our failure to reclaim these highly productive lands might cost Ghana billions of cedis to reclaim in the future should we delay as a country and focus only on our water bodies.

What will become of Ghana’s cocoa production status both globally and continentally , should we ignore ‘vast-and-productive but degraded lands’ and focus only on our water bodies ..??.

The Crop Research Institute as a subsidiary of the Council for Scientific and industrial Research (CSIR) should be supported by the government to enable us save our ‘productive but seemingly degrading lands’ .

I urge the government and all other concerned bodies to intensify efforts at reclaiming even if not all , majority of degraded lands so as to continue diversified cash crop production strategies and programmes outlined by the current government.

Remember it is our collective responsibility to join the fight against illegal mining.

Ministry of Food and Agriculture.

Ministry of Lands and Natural Resources