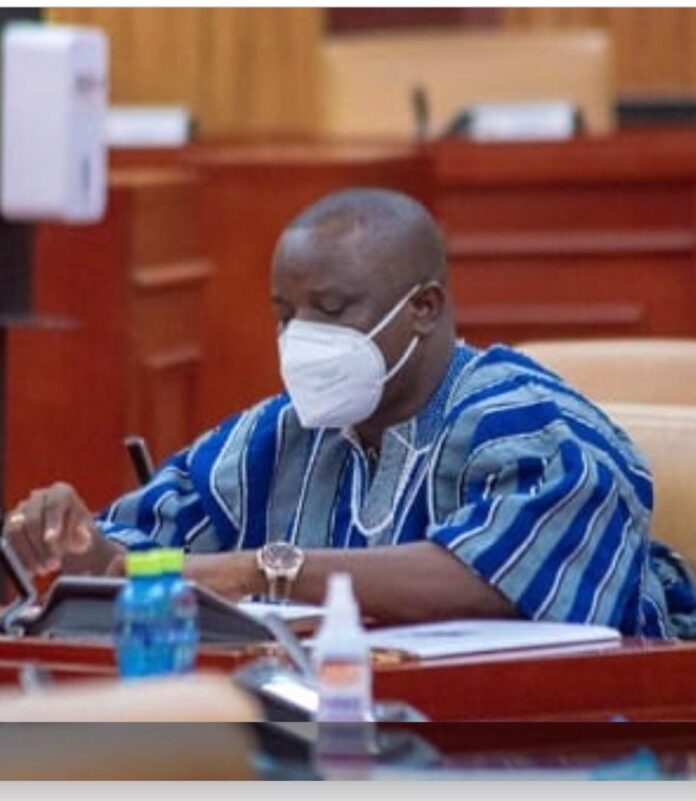 The Minister of Defence and MP for Bimbilla, Hon Dominic Nitiwul, has threatened to drag the Multimedia Group and myjoyonline.com to the National Media Commission for false publication against him.

Hon Nitiwul had said in an answer to a question by Hon Samuel Ablakwah in Parliament that “no President can freshen up in a Falcon and proceed directly into a high class business meeting; instead, he would have to go a day ahead to prepare for an impending meeting. He referenced the current Falcon Jet that Ghana has and which has been used in the past by the late President Mills, ex- President Mahama and now President Nana Addo.

According to Hon Nitiwul, he was taken by surprise, in a publication which was captioned “Akufo-Addo can not even shower in the presidential jet – Nitiwul defends President’s alleged extravagant foreign travels” on myjoyonline.com.

Speaking to the Voiceless Media and other networks, the Minister explained that his statement in Parliament was deliberately misrepresented to cause disaffection to him and the President. He wonders why no President could be reduced to President Nana Addo.

He is thus set to drag myjoyinline.com and the Multimedia Group to the Media Commission of Ghana and subsequently to the Courts for what he described as a hugely defamative publication.

Hon Dominic Nitiwul is one of the most experienced politicians in the country who comports himself and has good working relations with the media and therefore feels scandalised by attempts by myjoyonline.com to cause disaffection among the public against him.

The story by myjoyinline.com has made many social commentators to wonder what the true motive of the media entity was in such a deliberate misrepresentation of facts.

The Voiceless Media will bring to our readers further details on this story.