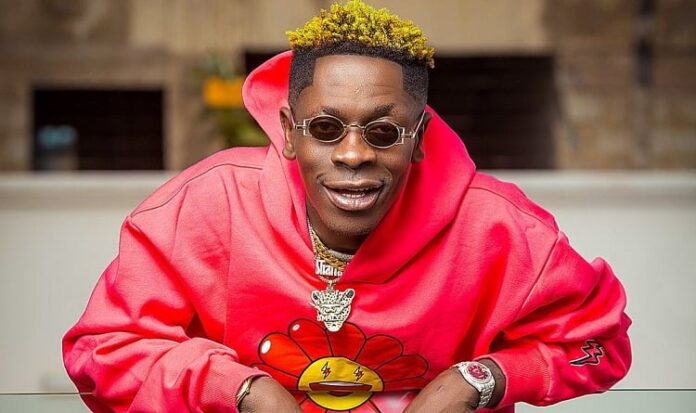 You might have had a busy week. In case you have fallen behind on this week’s Twitter stories, here are some of the top stories and trends emerging this week on #TwitterGhana.

Dancehall artist shattawalegh is among the nominees for the 2021 MTV Video Music Awards (VMAs).

The VMAs is an award show presented by the cable channel MTV to honor the best in the music video medium.

Shatta Wale bagged his nomination for the Best Art Direction category for featuring on Beyonce’s “Already” track. In a Tweet on his Twitter account, he says, ‘Thank you This is for Ghana’.

The Awards Show will take place on September 12 at the Brooklyn Centre in New York. Check out how Ghanaians reacted to the news.

Amerado releases ‘The Throne’ song in reply to Obibini

Young talented rapper Amerado set Twitter ablaze in the aftermath of a conversation with Obibini when he revealed a hot track titled ‘The Throne’ produced by IzJoe Beats.

The talented artist began to trend on Twitter when his army of fans began to wax lyrical about his rapping prowess. He shared details of the song in this tweet with his fans. Check out the conversations.

Strongman is set to release his highly anticipated EP dubbed ‘The Tape’. According to the ‘Transformer’ hitmaker, the intro song of the upcoming EP ‘Statue’ will be out on Friday 13th August 2021.

Sarkodie’s ‘No Pressure’ is Apple Music album of the month

Sarkodie ‘No Pressure’ album seems to be applying so much pressure that streaming platforms, like Apple Music, have named it the album of the month. Fans have been celebrating and acknowledging one their favourite music icons. Check out his Tweet on the news.