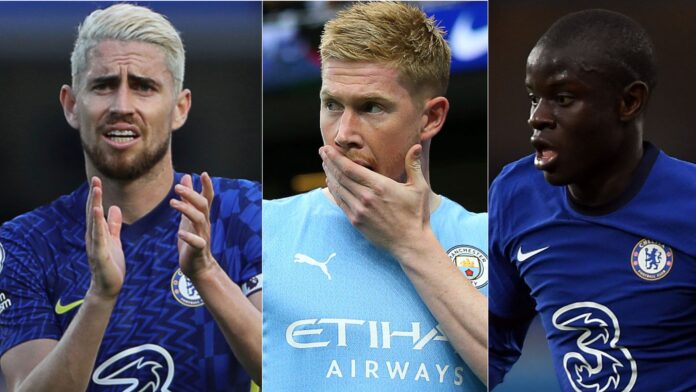 Chelsea’s Emma Hayes is on the shortlist for the women’s coach of the year award, along with ex-Barcelona boss Lluis Cortes and Sweden’s Peter Gerhardsson.

The three candidates for the women’s player of the year are Barcelona’s Champions League-winning trio Jenni Hermoso, Lieke Martens and Alexia Putellas.

It is the first time in the 11-year history of the award all the men’s player nominees have been midfielders.

Jorginho and Kante won the Champions League with Tuchel’s Chelsea, beating De Bruyne and Guardiola’s Manchester City in the final.

Englishwoman Hayes led Chelsea to their fourth title in her nine years in charge and the Champions League final last season.

The winners will be named during the Champions League group stage draw ceremony in Istanbul on Thursday, 26 August.

ALSO READ  Highlife Artiste New King set to release new single ‘Akoto’
AMA GHANA is not responsible for the reportage or opinions of contributors published on the website.