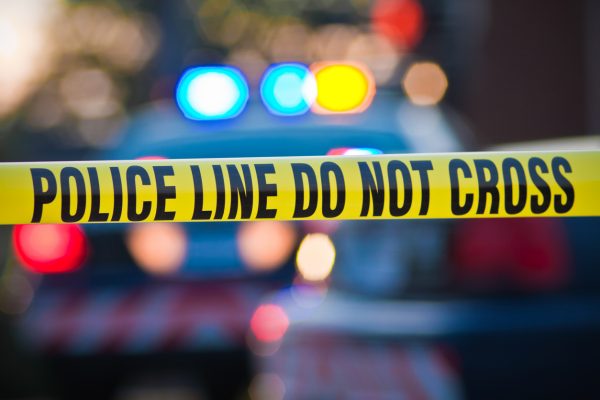 A 32-year-old trader Esi Arthur has been arrested by the Agona Swedru Police for allegedly killing her husband Francis Anthony, 44 at Gomoa Akropong for cheating.

According to the report, angry family members of the deceased besieged the Swedru police station demanding the release of the suspect to be lynched.

The deceased father Ebenezer Anthony Nyansor said his in-law hit his son in the head with 4/4 wood twice, killing him instantly.

In an interview with Kingdom News reporter Kaakyire Kweku Ademah, Ebenezer Nyansor revealed that his daughter In-law has been threatening to kill his son for having another child outside but they thought its was a joke until the sadden day.

ALSO READ  Accident on Peki Highway kills two Police Officers
AMA GHANA is not responsible for the reportage or opinions of contributors published on the website.